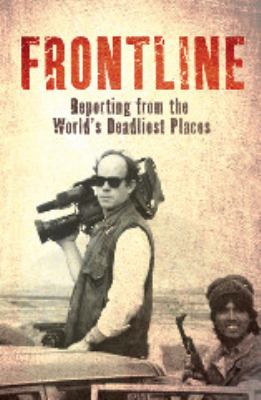 Reporting from the World's Deadliest Places

Loyn, David.
Format: Book
Edition: Revised and updated edition /
Description: 454 pages, 16 unnumbered pages of plates : illustrations (chiefly color), portraits (some color) ; 20 cm
Remember turning on the television and seeing shots of rockets fired at night in the first Gulf War, the first massacre victims in Kosovo, the US bomb that killed women and children in a bunker in Baghdad, and Mullah Omar declaring holy war for the Taliban? The men and women at the Frontline news agency believed the public should see the true horrors of war and courageously went where other news organisations feared to tread. Risking everything to show the truth, they travelled the world's most dangerous places in a quest to live life to the full, a quest some paid for with their lives. This is their story. This title was shortlisted for the 2006 Orwell Prize. It is updated and presented with a new foreword by the BBC's John Simpson. AUTHOR: David Loyn is the author of the acclaimed Butcher & Bolt: Two Hundred Years of Foreign Engagement in Afghanistan. He was the only foreign journalist with the Taliban when they took Kabul in 1996, and has travelled with them on assignment since 9/11 REVIEWS: 'A compelling tale of courage, cunning and adventure. I was gripped by it'. - Andy McNab 'Every page is full of the kind of chutzpah, grit and valour that makes your own nine-to-five seem gut-wrenchingly futile' - Arena 'Hair-raising...you'll not find a more impressive set of boy's-own tales anywhere' FHM 'A gripping story' - The Observer SELLING POINTS: *David is a foreign correspondent for the BBC, who has won major awards for both TV and radio reporting during thirty years in the field *Feature film rights under negotiation *2011 marks ten years of our war in Afghanistan, and the death of one of the Frontline heroes, Nick della Casa; David will write features to tie in with publication
Subjects:
Peck, Rory.
Jouvenal, Peter.
Smith, Vaughan.
Della Casa, Nicholas.
Frontline Television News.
War correspondents -- Great Britain.
Television broadcasting of news. 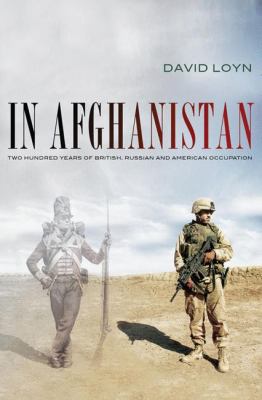