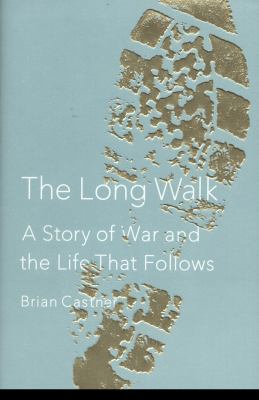 A Story of War and the Life That Follows

Castner, Brian.
Format: Book
Edition: First edition.
This work is a powerful account of war and homecoming. The author served three tours of duty in the Middle East, two of them as the commander of an Explosive Ordnance Disposal unit in Iraq. Days and nights he and his team, his brothers, would venture forth in heavily armed convoys from their Forward Operating Base to engage in the nerve-racking yet strangely exhilarating work of either disarming the deadly improvised explosive devices that had been discovered, or picking up the pieces when the alert came too late. They relied on an army of remote-controlled cameras and robots, but if that technology failed, a technician would have to don the eighty-pound Kevlar suit, take the long walk up to the bomb, and disarm it by hand. This lethal game of cat and mouse was, and continues to be, the real war within America's wars in Iraq and Afghanistan. But this book is not just about battle itself. It is also an unflinching portrayal of the toll war exacts on the men and women who are fighting it. When the author returned home to his wife and family, he began a struggle with a no less insidious foe, an unshakable feeling of fear and confusion and survivor's guilt that he terms The Crazy. His book immerses the reader in two harrowing and simultaneous realities: the terror and excitement and camaraderie of combat, and the lonely battle against the enemy within, the haunting memories that will not fade, the survival instincts that will not switch off. After enduring what he has endured, can there ever again be such a thing as "normal"?
Contents: Whirl is king -- The soft sand -- Failure -- The daily grind -- The day of six VBIEDs -- Kermit -- GUU-5/P -- The science and the chakras -- The foot in the box -- Ricky -- The mountain.
Subjects:
Castner, Brian.
United States. Air Force -- Officers -- Biography.
Iraq War, 2003-2011 -- Personal narratives, American.
Ordnance disposal units -- Iraq.
Ordnance disposal units -- United States.
Iraq War, 2003-2011 -- Veterans -- United States -- Biography.

The long walk : a story of war and the life that follows
Castner, Brian. 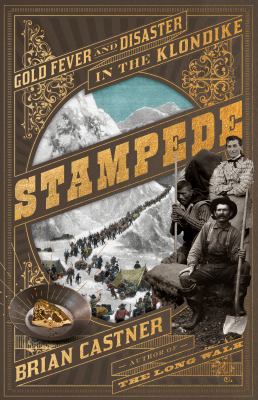 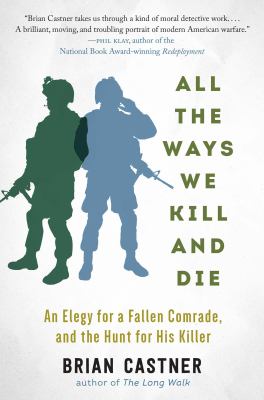 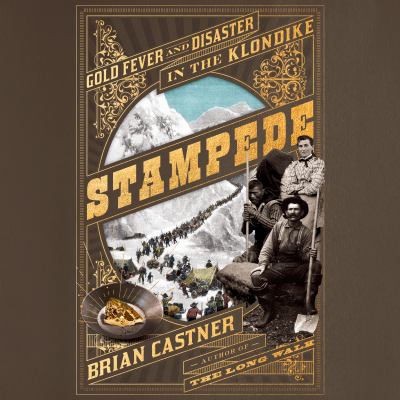 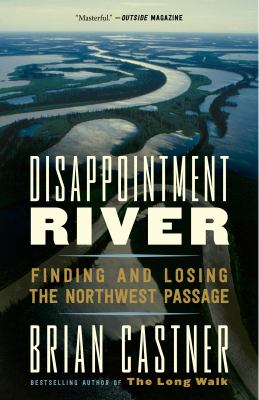