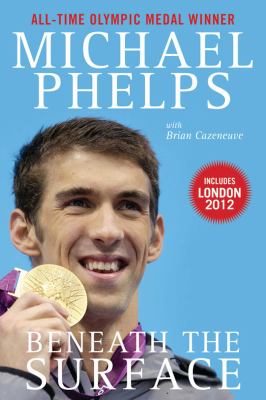 Phelps, Michael, 1985-
Format: Book
Description: xxi, 282 p., [8] p. of plates : ill ; 23 cm.
Just in time for the 2012 Olympics--prepare to peek into the mind of a champion with this newly updated edition of Michael Phelps' autobiography, Beneath the Surface.
In this candid memoir, Phelps talks openly about his battle with attention deficit disorder, the trauma of his parents' divorce, and the challenges that come with being thrust into the limelight. Readers worldwide will relive all the heart-stopping glory as Phelps completes his journey from the youngest man to ever set a world swimming record in 2001, to an Olympic powerhouse in 2008, and the most decorated Olympian in 2012. Athletes and fans alike will be fascinated by insights into Phelps' training, mental preparation, and behind-the-scenes perspective on international athletic competitions. A chronicle of Phelps' evolution from awkward teenager to media-savvy superstar, Beneath the Surface is a must-read for any sports fan.
Other Authors:
Cazeneuve, Brian
Subjects:
Phelps, Michael, 1985-
Swimmers -- United States -- Biography 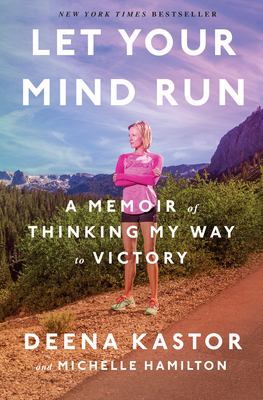 Let your mind run: a memoir of thinking my way to victory
Kastor, Deena 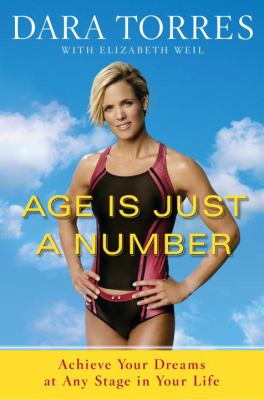 Age is just a number: achieve your dreams at any stage in your life
Torres, Dara 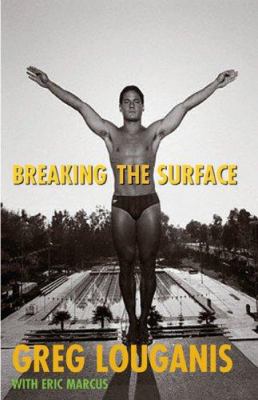 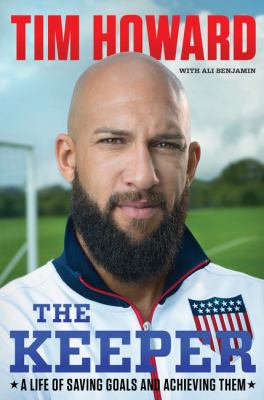 The keeper: a life of saving goals and achieving them
Howard, Tim 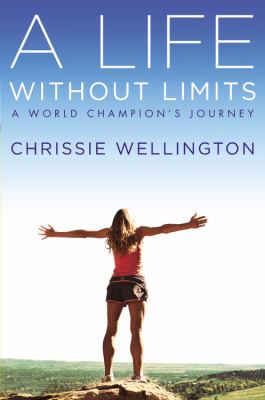 A life without limits: a world champion's journey
Wellington, Chrissie 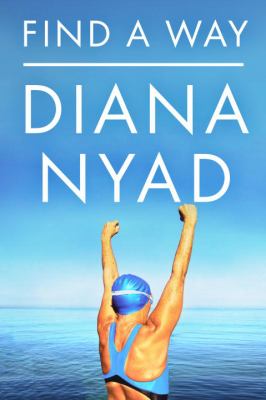 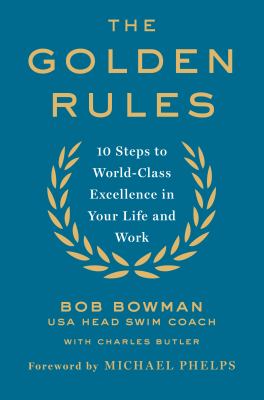 The golden rules : 10 steps to world-class excellence in your life and work
Bowman, Bob, author.