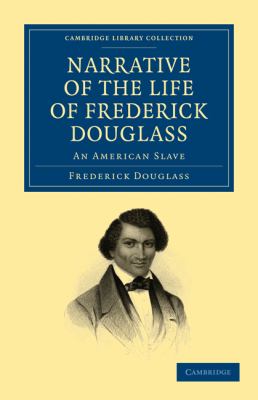 Douglass, Frederick, 1818-1895.
Format: Book
Description: xvi, 128 pages ; 22 cm.
Frederick Douglass (c.1818-1895) was born into slavery but escaped in 1838, quickly becoming involved in the abolitionist movement. Following publication in 1845 of this autobiography he risked recognition and recapture by his owner, and so fled the United States. This reissue is of the Dublin edition of 1845, with a preface by Douglass explaining his reasons for his journey to Britain. Opening with a touching explanation of how he doesn't know his birthday, Douglass describes his early life and the growing awareness of the injustices he suffered. The beatings he witnessed and received himself are described in painful detail. Later, Douglass highlights the hypocrisy of the 'slaveholding religion of this land', condemning it as 'the grossest of libels'. The eloquence of the writing, with an immediacy and honesty found shocking at the time, make this an invaluable first-hand record of one of humanity's most shameful acts.
Series: Cambridge library collection.
Subjects:
Douglass, Frederick, 1818-1895.
African American abolitionists -- Biography.
Slaves -- United States -- Biography.
Abolitionists -- United States -- Biography. 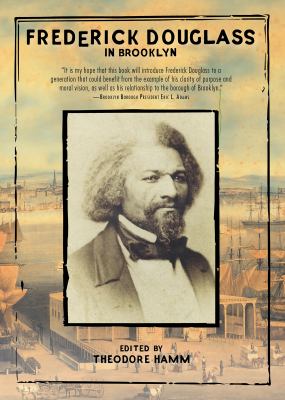 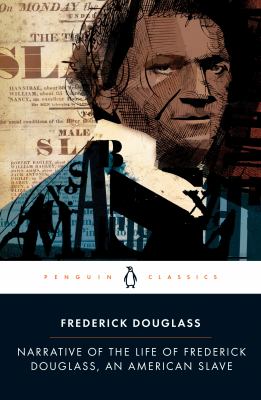