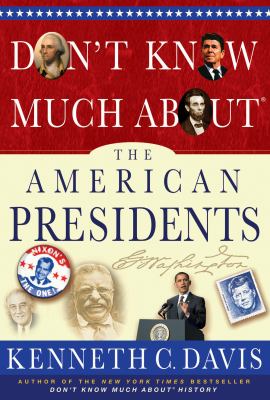 Everything You Need to Know About the Most Powerful Office on Earth and the Men Who Have Occupied It,

Davis, Kenneth C.
Format: Book
Edition: First edition.
Description: xviii, 730 pages ; 24 cm.
Which president broke the law to prevent enslaved people from being freed? Who said, "When the president does it,that means it's not illegal"? Why does America have a president?

From the heated debates among the framers of the Constitution in 1787 over an "elected king," to the creation of the presidency, and on through rich profiles of each man who has held the office, New York Times bestselling author Kenneth C. Davis takes readers on a guided tour of American history. Examining each chief executive, from the low lights to the bright lights, the memorable to the forgettable and the forgotten, Davis tells all the stories, offering rich anecdotes about real people. He also charts the history of the presidency itself, debunking myths and grading the presidents from A+ to F. 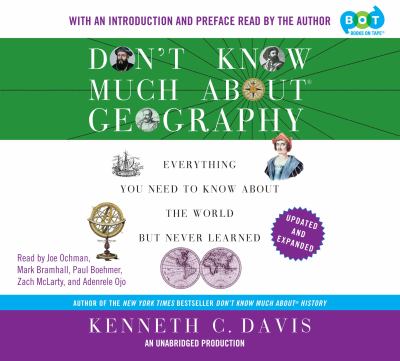