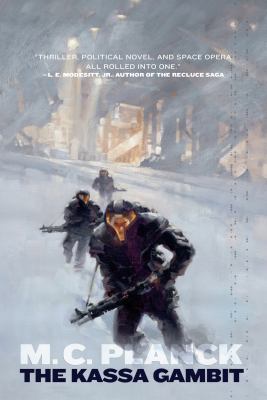 Planck, M. C.
Format: Book
Edition: 1st ed.
Description: 288 p. ; 22 cm.
"Centuries after the ecological collapse of Earth, humanity has spread among the stars. Under the governance of the League, our endless need for resources has driven us to colonize hundreds of planets, all of them devoid of other sentient life. Humanity is apparently alone in the universe. Then comes the sudden, brutal decimation of Kassa, a small farming planet, by a mysterious attacker. The few survivors send out a desperate plea for aid, which is answered by two unlikely rescuers. Prudence Falling is the young captain of a tramp freighter. She and her ragtag crew have been on the run and living job to job for years, eking out a living by making cargo runs that aren't always entirely legal. Lt. Kyle Daspar is a police officer from the wealthy planet of Altair Prime, working undercover as a double agent against the League. He's been undercover so long he can't be trusted by anyone--even himself. While flying rescue missions to extract survivors from the surface of devastated Kassa, they discover what could be the most important artifact in the history of man: an alien spaceship, crashed and abandoned during the attack. But something tells them there is more to the story. Together, they discover the cruel truth about the destruction of Kassa, and that an imminent alien invasion is the least of humanity's concerns. "-- Provided by publisher.
Subjects:
Human-alien encounters -- Fiction
FICTION / Science Fiction / General. 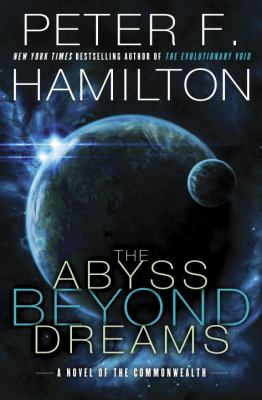 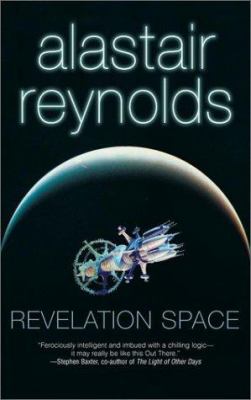 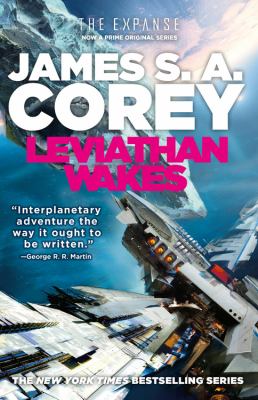 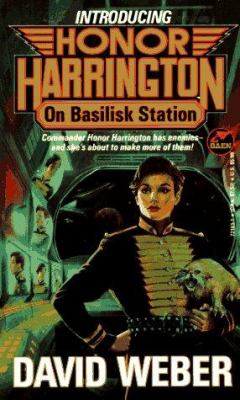 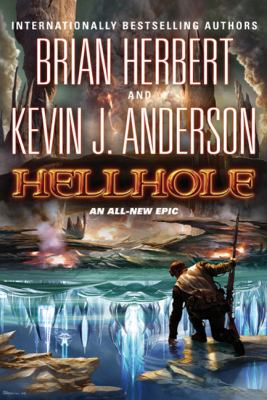