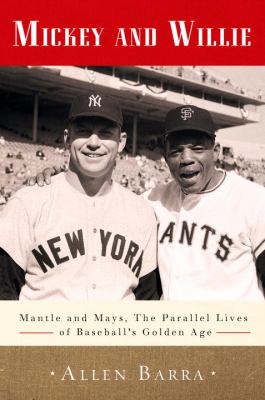 Mantle and Mays, the Parallel Lives of Baseball's Golden Age

Barra, Allen
Format: Book
Description: xiii, 479 p., [24] p. of plates : ill. (some col.) ; 24 cm.
"Culturally, Mickey Mantle and Willie Mays were light years apart. Yet they were nearly the same age, almost the same size, and came to New York at the same time. They possessed virtually the same talents, and played the same position. They were both products of generations of baseball-playing families, for whom the game was the only escape from a lifetime of brutal manual labor. Both were nearly crushed by the weight of the outsized expectations placed on them, first by their families and later by America. Both lived secret lives far different from those their fans knew. What their fans also didn't know was that the two men shared a close personal friendship--and that each was the only man who could truly understand the other's experience"-- Provided by publisher.
Contents: Introduction: My game was better than yours -- Fathers and sones -- Bred to play ball -- No other enjoyment -- Pass-the-hat -- A dream come true -- "This is your chance" -- "You're going to eat steak" -- "Is that Mickey and Willie?" -- "Greetings" -- "Right up there with the Babe" -- "In here, it's 1954" -- "A whole different ball game" -- "Exactly the same ballplayer" -- "Neither of us was Joe DiMaggio" -- "Flash, dash, and ... a nervous rash" -- The boys of summer and their ruin -- Say good-bye to America -- Burden of dreams -- Appendix A: Mickey vs. Willie, who was the best? -- Appendix B: total player rating and wins shares.
Subjects:
Mantle, Mickey, 1931-1995
Mays, Willie, 1931-
Baseball players -- United States -- Biography
SPORTS & RECREATION / Baseball / General
BIOGRAPHY & AUTOBIOGRAPHY / Sports.
SPORTS & RECREATION / Baseball / History. 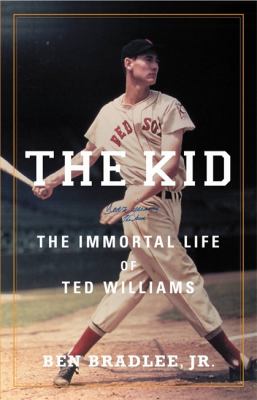 The kid: the immortal life of Ted Williams
Bradlee, Ben 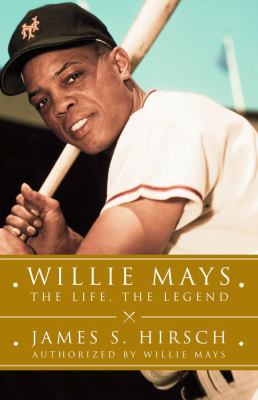 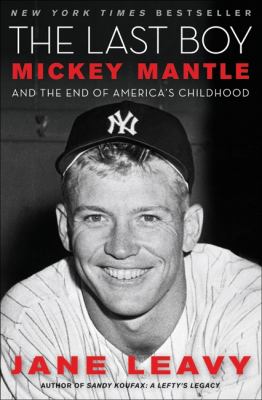 The last boy: Mickey Mantle and the end of America's childhood
Leavy, Jane 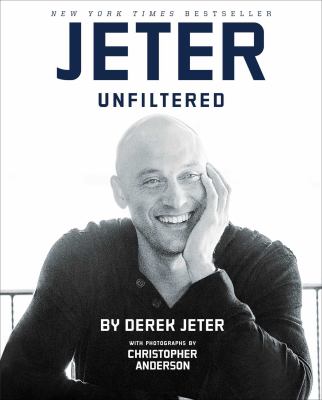 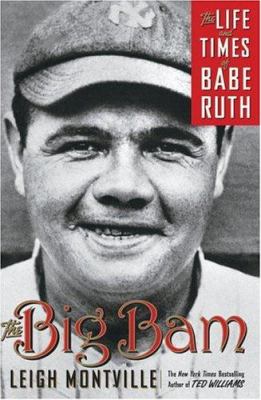 The Big Bam: the life and times of Babe Ruth
Montville, Leigh 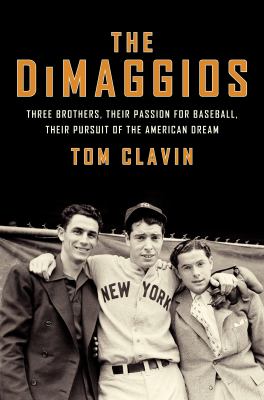 The DiMaggios: three brothers, their passion for baseball, their pursuit of the American dream
Clavin, Thomas 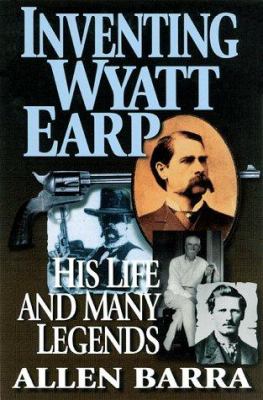