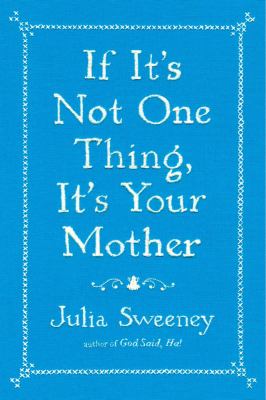 "I took so long to assemble my lovely family. If only they would disappear."

While Julia Sweeney is known as a talented comedienne and writer and performer of her one-woman shows, she is also a talented essayist. Happily for us, the past few years have provided her with some rich material. Julia adopted a Chinese girl named Mulan ("After the movie?") and then, a few years later, married and moved from Los Angeles to Chicago. She writes about deciding to adopt her child, strollers, nannies (including the Chinese Pat), knitting, being adopted by a dog, The Food Network, and meeting Mr. Right through an email from a complete stranger who wrote, "Desperately Seeking Sweeney-in-Law." She recounts how she explained the facts of life to nine-year-old Mulan, a story that became a wildly popular TED talk and YouTube video.

Some of the essays reveal Julia's ability to find that essential thread of human connection, whether it's with her mother-in-law, who candidly reveals a story that most people would keep a secret, or with an anonymous customer service rep during a late-night phone call. But no matter what the topic, Julia always writes with elegant precision, pinning her jokes with razor-sharp observations while articulating feelings that we all share.

Poignant, provocative, and wise, this is a funny, and at times powerful, memoir by a woman living her life with originality and intelligence.
Contents: Prologue -- Week one: unto me a child is given. If it's not one thing, it's your mother -- Just tinking -- Channeling food -- China sweeney -- Strong and beautiful -- Letters from camp -- Week two: independence. Three Chinese nannies -- Arden -- Big strollers are bad -- Three boyfriends and reflections on a high school crush -- The birds and the bees -- A fan letter -- Sphexy -- Week three: death. The decline and fall of practically everybody -- Starter gods -- Pussy -- Baby on board -- The color of skin -- Phone bill -- Week four: dependence. My nemesis -- A proposal at Starbucks -- An education -- Hinky dink is sinking -- Tomorrow they arrive.
Subjects:
Adopted children -- California.
Motherhood -- California.
Parenting -- California. 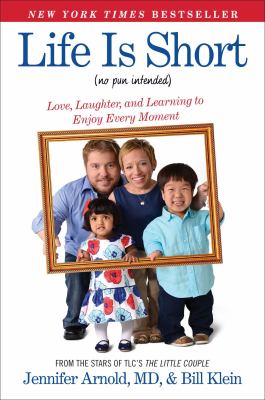 Life is short (no pun intended): love, laughter, and learning to enjoy every moment
Arnold, Jennifer 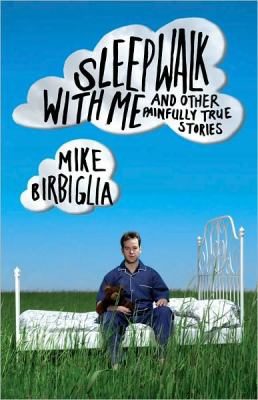 Sleepwalk with me: and other stories
Birbiglia, Mike 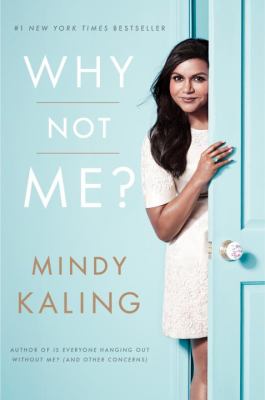 Why not me?
Kaling, Mindy 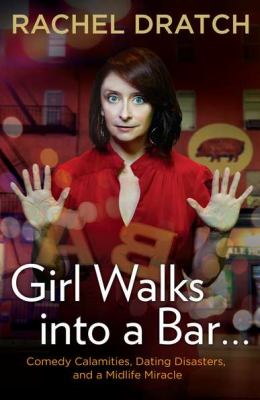 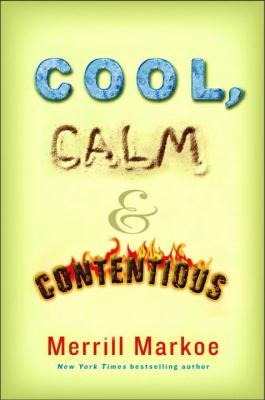 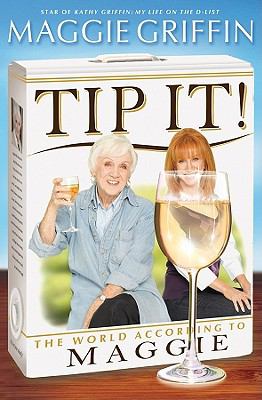 Tip it!: the world according to Maggie
Griffin, Maggie 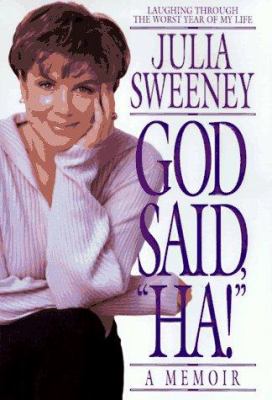