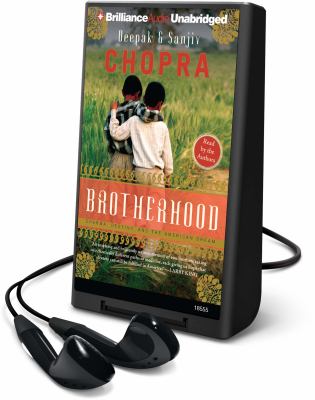 Dharma, Destiny, and the American Dream

Chopra, Deepak, author.
Format: Audiobooks
Description: 1 sound media player : digital, HD audio ; 3 3/8 x 2 1/8 in.
The inspiring story of two brothers who immigrated to America from India and took very different paths to becoming world-renowned healers and teachers. At a time when America is fiercely divided on the issue of immigration, Brotherhood tells the story of two brothers who pursued the American dream to its fullest expression. In the early 1970s, Deepak and Sanjiv Chopra joined a flood of immigrants looking to make a new life in America, a land of opportunity. Having grown up in postwar India amidst the sudden freedom of the 1947 liberation, their childhood was a blend of the exotic, the mythical, and the modern. Their father was one of the first Indians to become a Western-trained cardiologist, while their extended family maintained deep roots in ancient spiritual traditions. Brotherhood follows the Chopra brothers as one becomes a world-renowned spiritual teacher and the other rises to the top of Western medicine to become a professor at Harvard Medical School. Their story will fascinate and inspire anyone who still believes in America's capacity to foster achievement and reward hard work.
Other Authors:
Chopra, Sanjiv, author.
Playaway Digital Audio.
Findaway World, LLC. 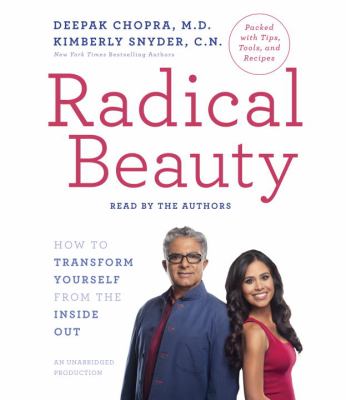 Radical beauty : how to transform yourself from the inside out
Chopra, Deepak, author, narrator. 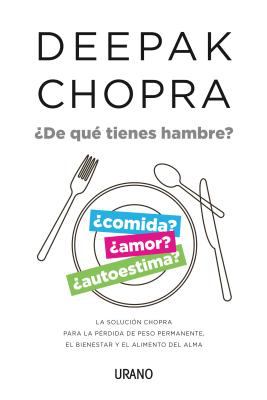