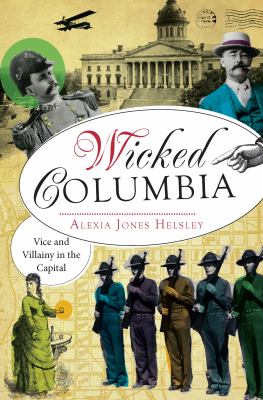 Vice and Villainy in the Capital

Helsley, Alexia Jones.
Format: Book
Description: 143 pages : illustrations ; 23 cm
Touted as one of America's most livable cities, Columbia has a history of independence and triumph. But that history also has a darker side, one that isn't told quite as often. The capital city's past is filled with salacious tales of debauchery, including a notorious pickpocket bold enough to victimize a mayor and a tradition of dueling that ruined lives over petty insults. From triple hangings at Potter's Field to the lure of ladies of the evening, Columbia has a history as famously hot as its weather. Join author and historian Alexia Helsley as she examines the devilish details of Soda Town.
Contents: Acknowledgements -- Prologue -- Birth of a City -- Coming of Age -- Behind Closed Doors -- Ladies of the Evening -- War on Vice, Part I/World War I -- Boys will be Boys -- Death in the Street -- New Century, Old Problems -- "A Devil of a Place" -- Hands in the Cookie Jar -- War on Vice, Part II//World War II -- Epilogue: "What's Past is Prologue" -- Appendix. Inhabitants of Richland County Jail, 1880.
Subjects:
Vice -- Social aspects -- South Carolina -- Columbia -- History.
Corruption -- South Carolina -- Columbia -- History.
Crime -- South Carolina -- Columbia -- History.
Columbia (S.C.) -- Social conditions.
Columbia (S.C.) -- Moral conditions.
Columbia (S.C.) -- History. 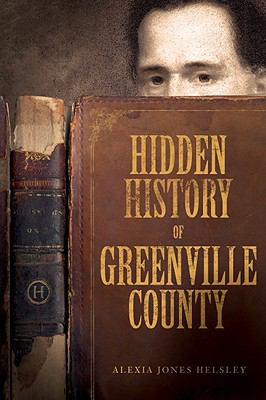