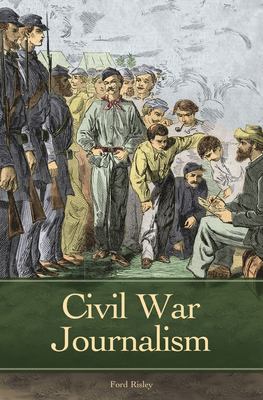 This book examines newspapers, magazines, photographs, illustrations, and editorial cartoons to tell the important story of journalism, documenting its role during the Civil War as well as the impact of the war on the press.

Civil War Journalism presents a unique synthesis of the journalism of both the North and South during the war. It features a compelling cast of characters, including editors Horace Greeley and John M. Daniel, correspondents George Smalley and Peter W. Alexander, photographers Mathew Brady and Alexander Gardner, and illustrators Alfred Waud and Thomas Nast.

Written to appeal to those interested in the Civil War in general and in journalism specifically, as well as general readers, the work provides an introductory overview of journalism in the North and South on the eve of the Civil War. The following chapters examine reporting during the war, editorializing about the war, photographing and illustrating the war, censorship and government relations, and the impact of the war on the press. 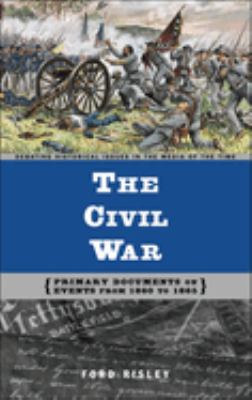