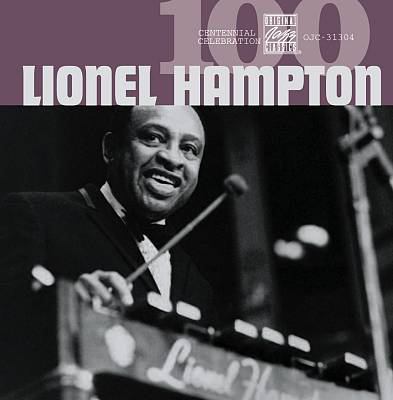 Hampton, Lionel.
Format: Music CD
Description: 1 sound disc : digital ; 4 3/4 in.
This compilation features material drawn from the holdings of Pablo and Telarc, which were consolidated after Concord purchased both Fantasy and Telarc. The anthology includes five tracks from Lionel Hampton's work with pianist Art Tatum in 1955. While Tatum intimidated some players in jam sessions, the vibraphonist was not one to take on the challenge of the pianist's flurry of notes, while Buddy Rich's drumming is also up to their fireworks, especially in the playful "Makin' Whoopee." Things are a bit more relaxed for the ballads adding Harry "Sweets" Edison, Barney Kessel, and Red Callender, though Tatum never lets up. The last three songs come from Hampton's work as a leader for Telarc, all recorded at the Blue Note in 1991, when the vibraphonist was in his early eighties. Yet he had lost none of his firepower, thriving in front of an audience and backed by a superb rhythm section consisting of Hank Jones, Milt Hinton, and Grady Tate. Trombonist Al Grey is showcased in an abbreviated "Hamp's Boogie Woogie," while the leader is fueled by the riffs of Clark Terry, James Moody, Buddy Tate, and Grey in the rousing extended workout of his signature tune, "Flying Home." This collection will prompt younger fans less familiar with Lionel Hampton to seek out the complete CDs from which these performances were drawn. ~ Ken Dryden
Series: Original jazz classics.
Other Authors:
Callender, Red.
Edison, Harry, 1915-1999.
Grey, Al.
Hinton, Milt.
Jones, Hank, 1918-2010.
Kessel, Barney.
Moody, James, 1925-2010.
Rich, Buddy, 1917-1987.
Tate, Buddy.
Tate, Grady.
Tatum, Art, 1909-1956.
Terry, Clark. 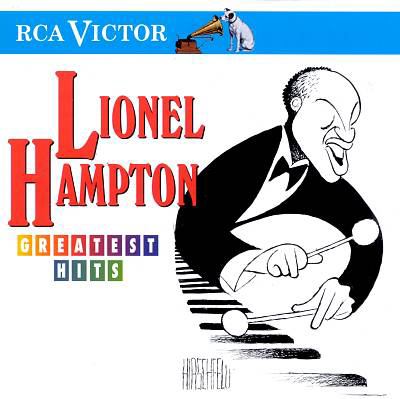