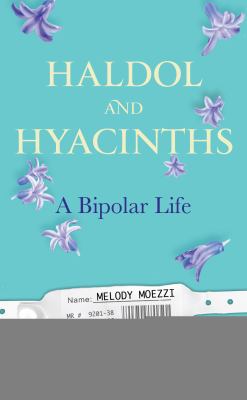 Moezzi, Melody, 1979-
Format: Book
Description: xiv, 288 pages ; 22 cm
"With candor and humor, a manic-depressive Iranian-American Muslim woman chronicles her experiences with both clinical and cultural bipolarity. Melody Moezzi was born to Persian parents at the height of the Islamic Revolution and raised amid a vibrant, loving, and gossipy Iranian diaspora in the American heartland. When at eighteen, she began battling a severe physical illness, her community stepped up, filling her hospital rooms with roses, lilies, and hyacinths. But when she attempted suicide and was diagnosed with bipolar disorder, there were no flowers. Despite several stays in psychiatric hospitals, bombarded with tranquilizers, mood-stabilizers, and antipsychotics, she was encouraged to keep her illness a secret-by both her family and an increasingly callous and indifferent medical establishment. Refusing to be ashamed, Moezzi became an outspoken advocate, determined to fight the stigma surrounding mental illness and reclaim her life along the way. Both an irreverent memoir and a rousing call to action, Haldol and Hyacinths is the moving story of a woman who refused to become torn across cultural and social lines. Moezzi reports from the front lines of the no-man's land between sickness and sanity, and the Midwest and the Middle East. A powerful, funny, and poignant narrative told through a unique and fascinating cultural lens, Haldol and Hyacinths is a tribute to the healing power of hope, humor, and acceptance"-- Provided by publisher.
Subjects:
Moezzi, Melody, 1979- -- Mental health.
Manic-depressive illness -- Cross-cultural studies.
Manic-depressive persons -- Family relationships.
Iranian Americans -- Psychology.
Psychiatry, Transcultural -- Case studies. 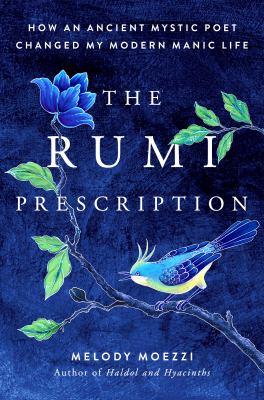