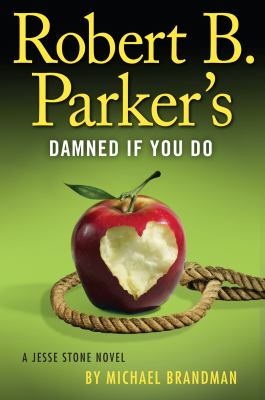 The woman on the bed was barely out of her teens. She wasn't exactly beautiful, but she'd tried to make the most of her looks. And now, alone in a seedy beachfront motel, she was dead. 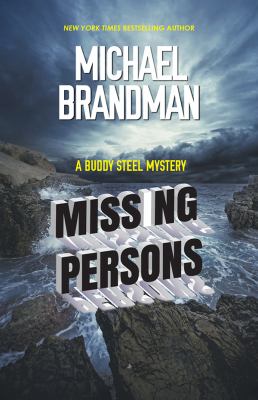 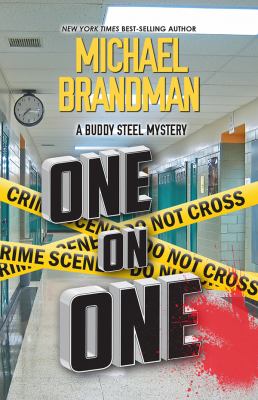 One on one
Brandman, Michael, author. 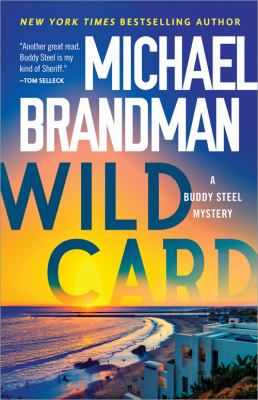 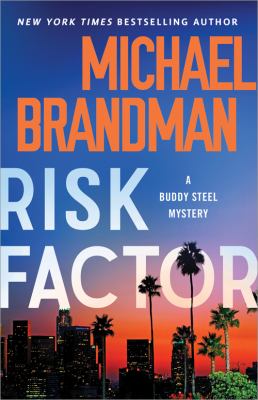 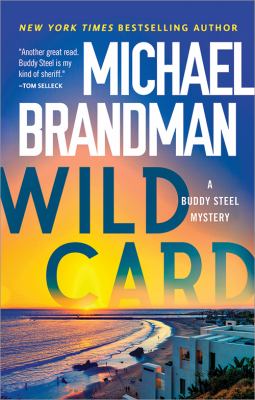