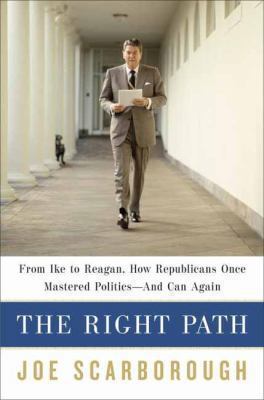 From Ike to Reagan, How Republicans Once Mastered Politics-- and Can Again

Scarborough, Joe
Format: Book
Edition: First edition.
Description: xxviii, 194 pages ; 22 cm
"Although it can be difficult to remember now as they seemingly glide towards ideological and demographic irrelevance, from the mid-1960s to the middle of the first decade of the 21st century, the Republicans enjoyed a reign whose duration and scope rivaled those of Jackson, Lincoln, Wilson, or even FDR. Opening with the passage of the Voting Rights Act in 1965 and ending with the disillusionment that characterized the final months of George W. Bush's presidency, Scarborough ultimately takes today's Republican party to task for squandering opportunities to attain and hold power. By revisiting Eisenhower's understated diplomacy, Barry Goldwater's fierce rhetoric and Reagan's gift for channeling and connecting with voters, The Right Path vividly demonstrates how today's GOP has undermined its own cause and in doing so, fails the nation"-- Provided by publisher.
Subjects:
Republican Party (U.S. : 1854- ) -- History.
Presidents -- United States -- History
BIOGRAPHY & AUTOBIOGRAPHY / Presidents & Heads of State.
HISTORY / United States / 20th Century.
POLITICAL SCIENCE / Government / Executive Branch.
United States -- Politics and government

The right path : from Ike to Reagan, how Republicans once mastered politics-- and can again
Scarborough, Joe author.

The Right Path From Ike to Reagan, How Republicans Once Mastered Politics--and Can Again
Scarborough, Joe. 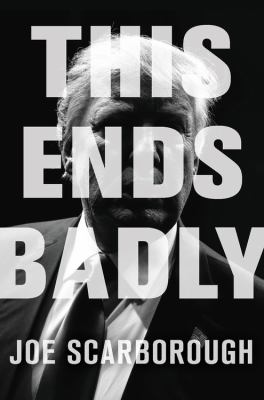 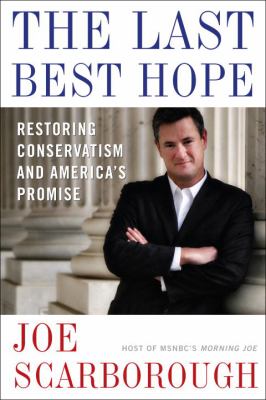 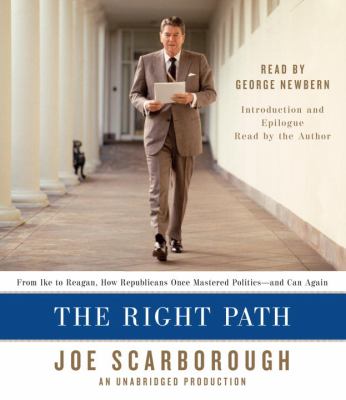 The right path from Ike to Reagan, how Republicans once mastered politics-- and can again
Scarborough, Joe