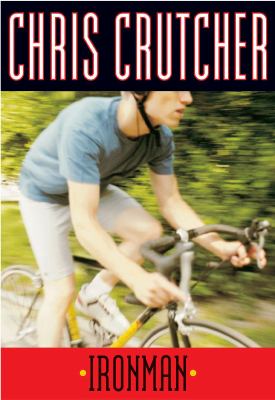 Crutcher, Chris.
Format: Ebook
Description: 1 online resource
Bo Brewster has been at war with his father for as long as he can remember. Following angry outbursts at his football coach and English teacher that have cost him his spot on the football team and moved him dangerously close to expulsion from school, he turns to the only adult he believes will listen: Larry King.In his letters to Larry, Bo describes his quest for excellence on his own terms. No more coaches for me, he tells the talk show icon, no more dads. I'm going to be a triathlete, an Ironman.Relegated to Mr. Nak's before-school Anger Management group (which he initially believes to be populated with future serial killers and freeway snipers), Bo meets a hard-edged, down-on-their-luck pack of survivors with stainless steel shields against the world that Bo comes to see are not so different from his own. It is here he meets and falls in love with Shelly, a future American Gladiator, whose passion for physical challenge more than matches his.Ironman is a funny, sometimes heartbreaking story about growing up in the heart of struggle. It is about standing up, getting knocked down, and standing up again. It is about being heard--and learning to listen.
Other Authors:
3M Company.
Subjects:
Sports & Recreation.
Physical & Emotional Abuse (see also Social Situations / Sexual Abuse)
Adolescence. 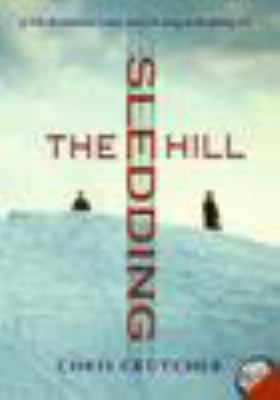