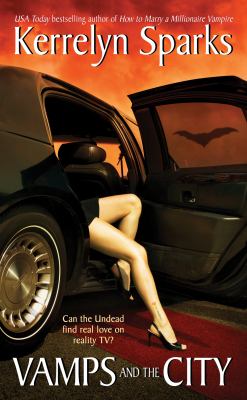 Sparks, Kerrelyn.
Format: Ebook
Description: 1 online resource
Who says a vamp can't have it all? Darcy Newhart thought it was a stroke of genius—the first–ever reality TV show where mortals vie with vampires for the title of The Sexiest Man on Earth. As the show's director, Darcy's career would be on track again. And she can finally have a life apart from the vampire harem. Okay, so she's still technically dead, but two out of three's not bad. Now she just has to make sure that a mortal doesn't win. If only she wasn't so distracted by a super–sexy and -- contestant named Austin... But Darcy doesn't know the worst of it. Austin Erickson is actually a vampire slayer! And he's got his eye on the show's leggy blond director. Only problem is, he's never wanted any woman—living or dead—as badly. But if he wins her heart, will he lose his soul? And if it means an eternity of hot, passionate loving with Darcy, does that really matter anyway?
Other Authors:
3M Company
Subjects:
Romance 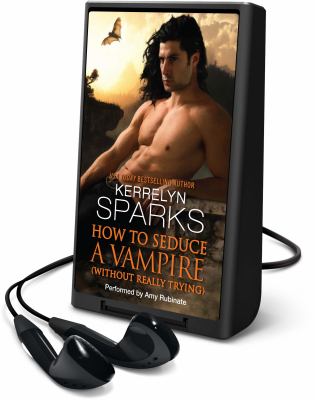 How to seduce a vampire (without really trying)
Sparks, Kerrelyn, author. 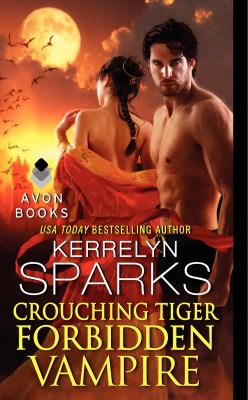