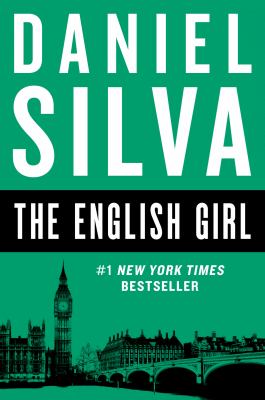 Silva, Daniel, 1960-
Format: Ebook
Description: 1 online resource
Seven daysOne girlNo second chancesMadeline Hart is a rising star in Britain's governing party: beautiful, intelligent, driven by an impoverished childhood to succeed. But she is also a woman with a dark secret: she is the lover of Prime Minister Jonathan Lancaster. Somehow, her kidnappers have learned of the affair, and they intend to make the British leader pay dearly for his sins. Fearful of a scandal that will destroy his career, Lancaster decides to handle the matter privately rather than involve the British police. It is a risky gambit, not only for the prime minister but also for the operative who will conduct the search. -- will hold readers spellbound. It is a timely reminder that, in today's world, money often matters more than ideology. And it proves once again why Daniel Silva has been called his generation's finest writer of suspense and foreign intrigue.
Other Authors:
3M Company.
Subjects:
Thrillers.
Adventure.
Espionage.