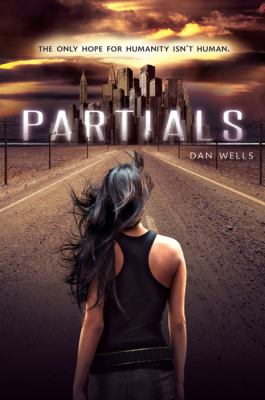 Wells, Dan, 1977-
Format: Ebook
Description: 1 online resource
The human race is all but extinct after a war with Partials?engineered organic beings identical to humans?has decimated the population. Reduced to only tens of thousands by RM, a weaponized virus to which only a fraction of humanity is immune, the survivors in North America have huddled together on Long Island while the Partials have mysteriously retreated. The threat of the Partials is still imminent, but, worse, no baby has been born immune to RM in more than a decade. Our time is running out.Kira, a sixteen-year-old medic-in-training, is on the front lines of this battle, seeing RM ravage the community while mandatory pregnancy laws have pushed what's left of humanity to the brink of civil war, and she's not content to stand by and watch. But as she makes a desperate decision to save the last of her race, she will find that the survival of humans and Partials alike rests in her attempts to uncover the connections between them?connections that humanity has forgotten, or perhaps never even knew were there. Dan Wells, acclaimed author of I Am Not a Serial Killer, takes readers on a pulsepounding journey into a world where the very concept of what it means to be human is in question?one where our humanity is both our greatest liability and our only hope for survival.
Other Authors:
3M Company.
Subjects:
Mysteries & Detective Stories.
Prejudice & Racism. 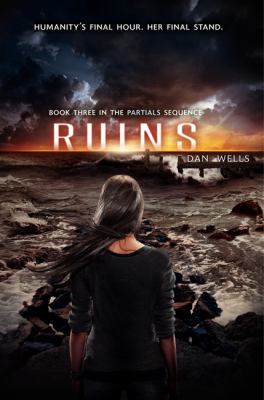 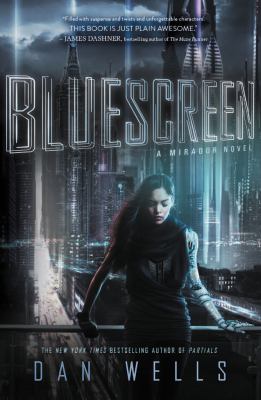 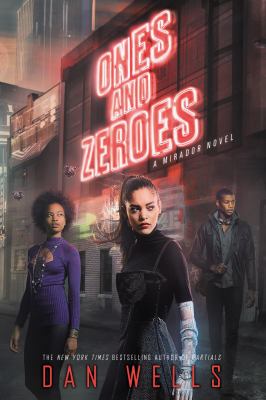 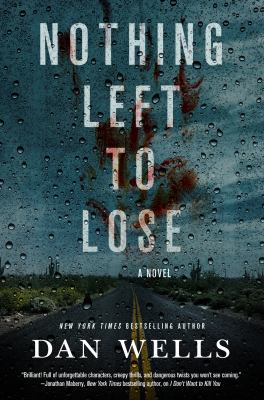