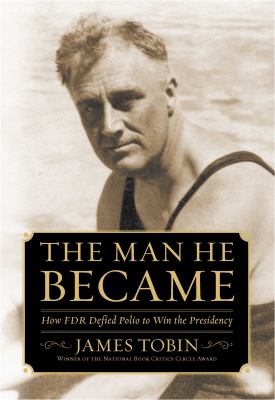 How FDR Defied Polio to Win the Presidency

Tobin, James, 1956-
Format: Book
Edition: First Simon & Schuster hardcover edition.
"With a searching new analysis of primary sources, NBCC award winner James Tobin reveals how FDR's fight against polio transformed him from a callow aristocrat into the energetic, determined statesman who would rally the nation in the Great Depression and lead it through World War II. When polio paralyzed Franklin Roosevelt at thirty-nine, people wept to think that the young man of golden promise must live out his days as a helpless invalid. He never again walked on his own. But in just over a decade, he had regained his strength and seized the presidency. This was the most remarkable comeback in the history of American politics. And, as author James Tobin shows, it was the pivot of Roosevelt's life--the triumphant struggle that tempered and revealed his true character. With enormous ambition, canny resourcefulness, and sheer grit, FDR willed himself back into contention and turned personal disaster to his political advantage. Tobin's dramatic account of Roosevelt's ordeal and victory offers central insights into the forging of one of our greatest presidents"-- Provided by publisher.
Subjects:
Roosevelt, Franklin D. (Franklin Delano), 1882-1945.
Roosevelt, Franklin D. (Franklin Delano), 1882-1945 -- Health.
Poliomyelitis -- Patients -- United States -- Biography.
Presidents -- United States -- Election -- 1932.
Presidents -- United States -- Biography. 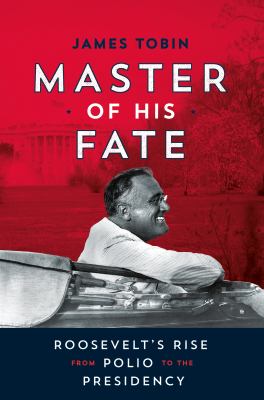 Master of his fate : Roosevelt's rise from polio to the presidency
Tobin, James, 1956- author.