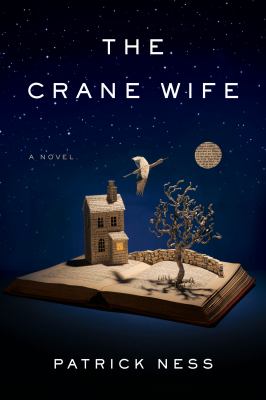 Ness, Patrick, 1971-
Format: Book
Description: 310 pages ; 21 cm.
" A magical novel, based on a Japanese folk tale, that imagines how the life of a broken-hearted man is transformed when he rescues an injured white crane that has landed in his backyard. George Duncan is an American living and working in London. At forty-eight, he owns a small print shop, is divorced, and lonelier than he realizes. All of the women with whom he has relationships eventually leave him for being too nice. But one night he is woken by an astonishing sound-a terrific keening, which is coming from somewhere in his garden. When he investigates he finds a great white crane, a bird taller than even himself. It has been shot through the wing with an arrow. Moved more than he can say, George struggles to take out the arrow from the bird's wing, saving its life before it flies away into the night sky. The next morning, a shaken George tries to go about his daily life, retreating to the back of his store and making cuttings from discarded books-a harmless, personal hobby-when through the front door of the shop a woman walks in. Her name is Kumiko, and she asks George to help her with her own artwork. George is dumbstruck by her beauty and her enigmatic nature, and begins to fall desperately in love with her. She seems to hold the potential to change his entire life, if he could only get her to reveal the secret of who she is and why she has brought her artwork to him. Witty, magical, and romantic, The Crane Wife is a story of passion and sacrifice, that resonates on the level of dream and myth. It is a novel that celebrates the creative imagination, and the disruptive power of love"-- Provided by publisher.
Subjects:
Cranes -- Fiction.
Husband and wife -- Fiction.
Americans -- England -- London -- Fiction.
Printers -- Fiction.
London (England) -- Fiction. 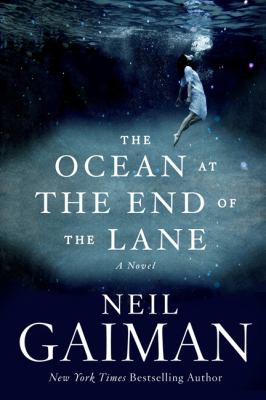 The ocean at the end of the lane
Gaiman, Neil 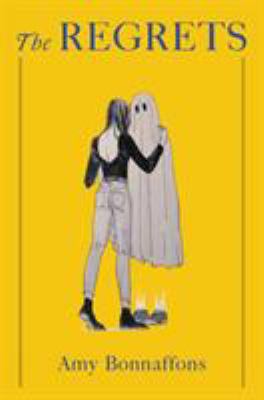 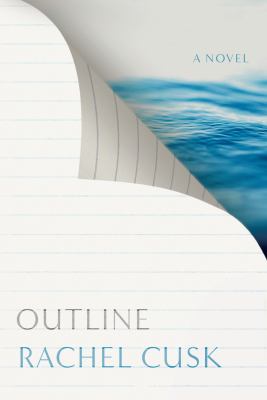 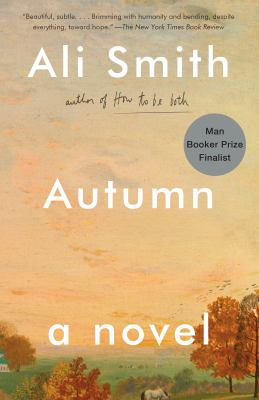 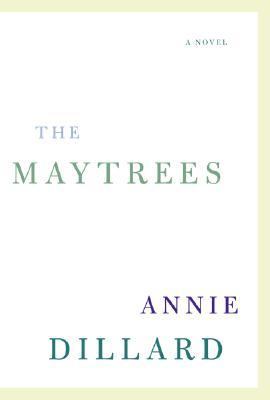 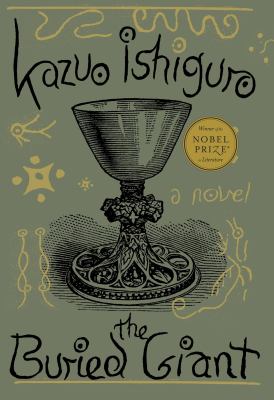 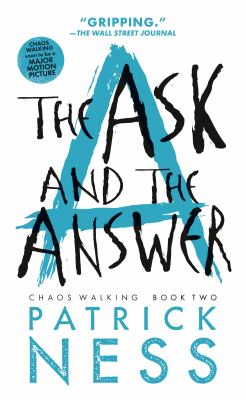 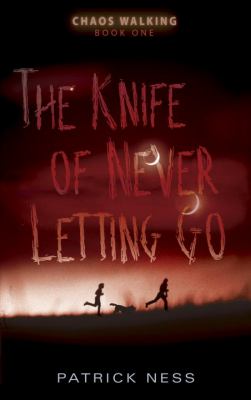