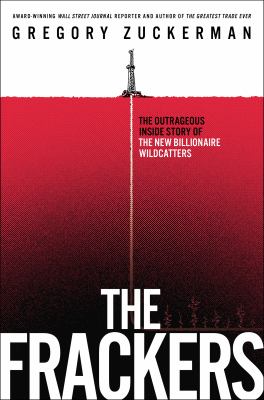 The Outrageous Inside Story of the New Billionaire Wildcatters

Zuckerman, Gregory.
Format: Book
Description: ix, 404 pages : illustrations ; 24 cm
"In five years, the United States has seen a historic burst of oil and natural gas production, easing our insatiable hunger for energy. A new drilling process called fracking has made us the world's fastest growing energy power, on track to pass Saudi Arabia by 2020. But despite headlines and controversy, no previous book has shown how the revolution really happened. The Frackers tells the dramatic tale of how a group of ambitious and headstrong wildcatters ignored the ridicule of experts and derision of colleagues to pursue massive, long-overlooked deposits. Against all odds, they changed the world--and made astonishing fortunes in the process. Zuckerman's exclusive access enabled him to get close to men like George Mitchell, who developed a new way to drill for gas in shale rock; Harold Hamm, who discovered so much oil he's now worth more than the estate of Steve Jobs; and Aubrey McClendon, who lost more than $2 billion on a misguided gambit. Zuckerman shows how the frackers are now using their wealth to shake up Hollywood, education, politics, sports, and other fields, much like the Rockefellers and Gettys before them"-- Provided by publisher.
Subjects:
Petroleum industry and trade -- United States -- Biography.
Energy industries -- United States -- Biography.
Businesspeople -- United States -- Biography. 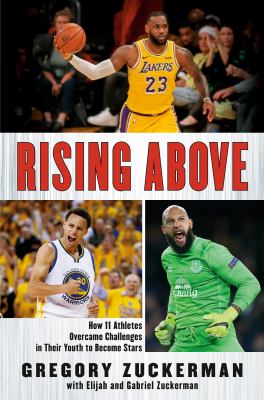 Rising above : how 11 athletes overcame challenges in their youth to become stars
Zuckerman, Gregory, author. 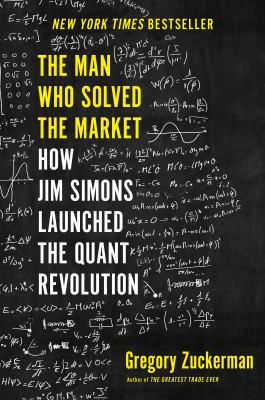 The Man Who Solved the Market
Zuckerman, Gregory. 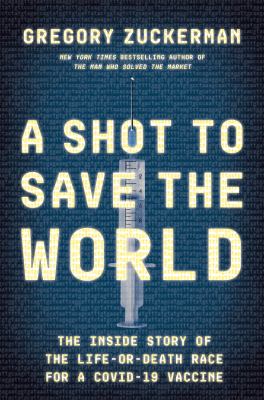 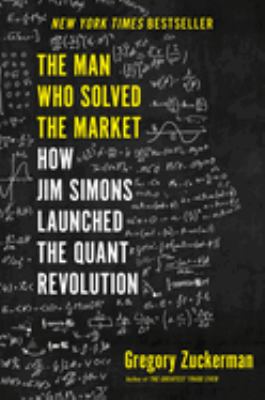 The man who solved the market : how Jim Simons launched the quant revolution
Zuckerman, Gregory, author.