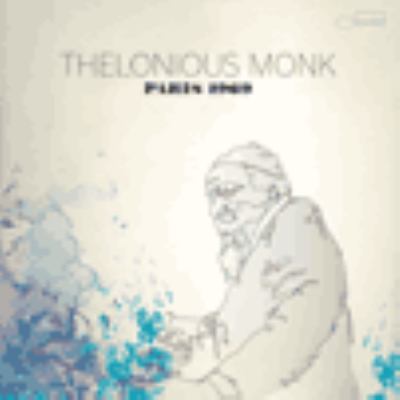 Monk, Thelonious.
Format: Music CD
Description: 1 sound disc (62 min.) : digital ; 4 3/4 in.
Thelonious Monk was having a rough time of it during the latter 1960s. Experiencing health and some economic problems, he was also in dispute with Columbia Records, whose marketing department was trying to re-create him in the image of a rock star (see the cover of Underground). On top of this, he had lost his core rhythm section, bassist Larry Gales and drummer Ben Riley. For his eighth European tour, the pianist hired young, unknown players as accompanists for himself and saxophonist Charlie Rouse: Berklee music school student Nate "Lloyd" Hygelund on bass and 17-year-old drummer Paris Wright -- son of bassist Herman Wright. This date was recorded on the last night of the tour at the 3,800 seat Salle Pleyel (the same theater in which a far lesser-known Monk, playing with a local rhythm section, had bombed badly in 1954), and was filmed for French television broadcast. The members of this band had been able to establish a rapport during their travels, including a stint at Ronnie Scott's in London as well as gigs in Berlin, Cologne, and Italy. The show finds Monk and band playing well -- even if, at times, they are just swinging through the tunes rather than embellishing them. The versions of his classic tunes -- "Ruby My Dear," "Straight, No Chaser," "Light Blue," "Epistrophy," "Crepuscule with Nelly," "Bright Mississippi" -- and others are played with a sophisticated command, if not the experimentation they once contained. Wright is a perfectly capable, hard-swinging hard bop drummer; his chops are impressive -- for his age -- if not exceptional. Hygelund is the perfect timekeeper, always physical and in the pocket, and Rouse, so familiar with his boss' music, plays it so effortlessly and perfectly that at times he seems on autopilot -- save for his angular solo on "Light Blue." Monk, despite his health problems, seems undiminished. While there is no dancing, unpredictable bashing of chords with his elbows, or other theatrics common to his earlier persona, his sense of rhythm, harmony, imagination, and swing is ample. Wright gets a lesson in how it's all done on "Nutty," when the pianist calls out Philly Joe Jones (then a resident of Paris), who, though looking haggard, adds a polyrhythmic thrust to the proceedings that emboldens and energizes Monk. Another spot where we hear the pianist stretch is in his uncharacteristically busy flourishes on "Ruby My Dear." This volume is a welcome addition to Monk's recorded catalog; it adds a fine performance to counter the then-popular critical notion that the great composer and pianist was languishing. ~ Thom Jurek
Other Authors:
Rouse, Charlie.
Hygelund, Nate.
Wright, Paris.
Jones, Philly Joe. 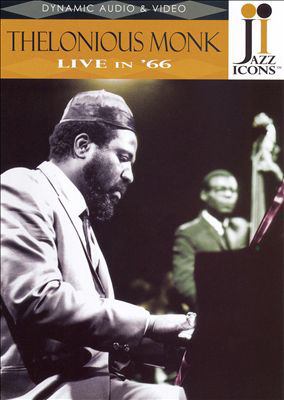 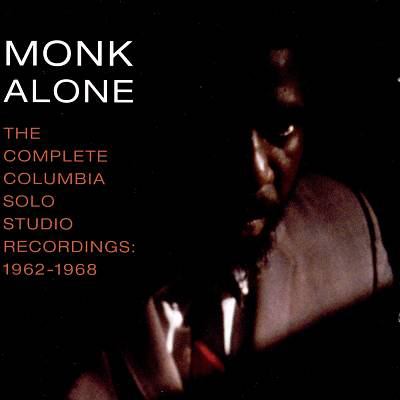