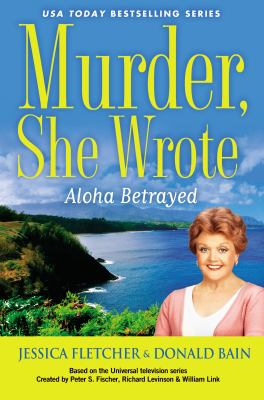 Bain, Donald, 1935-2017, author.
Format: Book
Description: vi, 280 pages ; 22 cm.
"New in the USA Today bestselling series--Jessica Fletcher finds herself in a tropical paradise where 'aloha' means both hello and goodbye. But sometimes, the goodbye is permanent. Jessica is on the Hawaiian island of Maui, giving a lecture at Maui College on community involvement in police investigations--a subject she knows well. Her co-lecturer is legendary retired detective Mike Kane, a behemoth of a man who shares his love of Hawaiian lore, legends and culture with Jessica. Sadly, all the talking stops when the body of a colleague is found at the rocky foot of a cliff. Mala Kapule was a botanist and popular professor at the school, known for her activism and efforts on behalf of the volcanic crater Haleakala. The high altitude crater is already the site of an observatory, but plans to place the world's largest solar telescope there split the locals, with Mala fiercely arguing to preserve the delicate ecology of the area. Was someone trying to muffle the protestors? Or was Mala's killer making a more personal statement? Now, it's up to Jessica, along with Mike, to uncover who was driven to silence the scientist and betray the true meaning of Aloha"-- Provided by publisher.
Series: Fletcher, Jessica. Murder, she wrote.
Other Authors:
Fletcher, Jessica.
Subjects:
Fletcher, Jessica -- Fiction.
Women novelists -- Fiction.
Murder -- Investigation -- Fiction.
FICTION / Mystery & Detective / Women Sleuths.
FICTION / Mystery & Detective / General.
Hawaii -- Fiction.

Hold
Book
2 of 2 available
Save to List
"Based on the Universal Television series created by Peter S. Fischer, Richard Levinson & William Link." 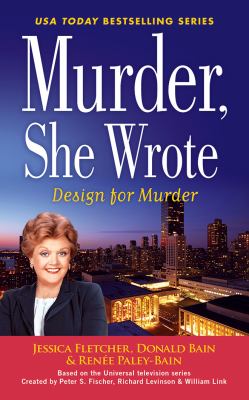 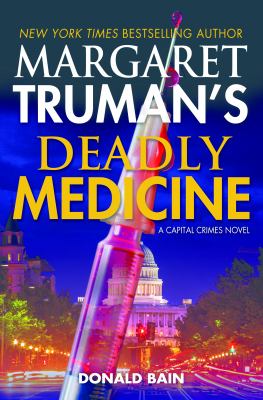