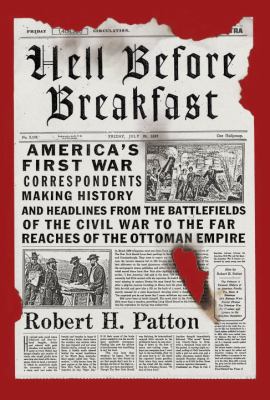 America's First War Correspondents Making History and Headlines, from the Battlefields of the Civil War to the Far Reaches of the Ottoman Empire