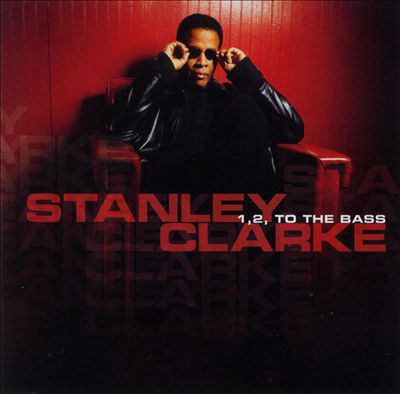 Clarke, Stanley.
Format: Music CD
Description: 1 sound disc : digital ; 4 3/4 in.
Stanley Clarke is without doubt a phenomenally talented bassist but has not done much to showcase this ability on his own recordings since the late '70s. You can chalk that up mostly to Clarke's propensity for trite, pop-oriented material that does little to illuminate his great technical command of the instrument or to engage the listener either melodically or lyrically. 1, 2, to the Bass is a step in the right direction with a more jazz-oriented feel and some interesting guest appearances. Rapper Q-Tip gets things off to a nice start on the title track which reimagines '90s hip-hop jazz as "quiet storm" R&B. "Simply Said" is reminiscent of Sting's more fusion-style originals with flutist Hubert Laws on a nice melodic hook. There is also an inspired reworking of the R&B classic "Where Is the Love" featuring Glenn Lewis and Amel Larrieux. Later on, if "Los Caballos (The Horses)" sounds a little too much like Madonna's "Borderline," and Oprah Winfrey's reading of Maya Angelou's "I Shall Not Be Moved" seems a bit out of place on an album that includes a song titled "Just Cruzin'," there's at least the "Rock It"-styled electro-disco-funk of "Bout the Bass." And don't forget the monstrous "freak" funk cover of "Hair" that almost redeems everything guitarist Joe Satriani has ever done. Perhaps not the exhilarating breakthrough one would hope, 1, 2, to the Bass is nonetheless a very exciting return to form. ~ Matt Collar
Other Authors:
Q-Tip (Vocalist)
Lewis, Glenn (Vocalist)
Larrieux, Amel. 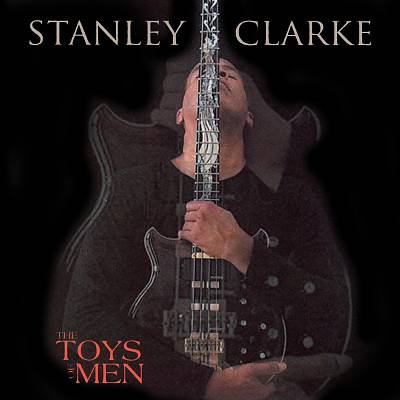 The toys of men
Clarke, Stanley. 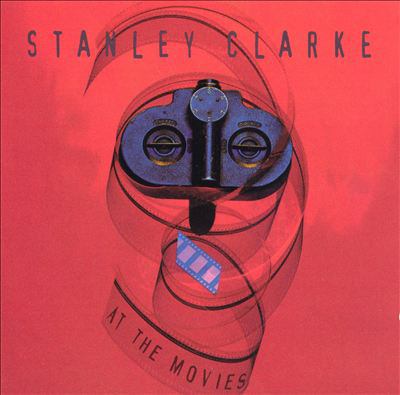 At the movies
Clarke, Stanley. 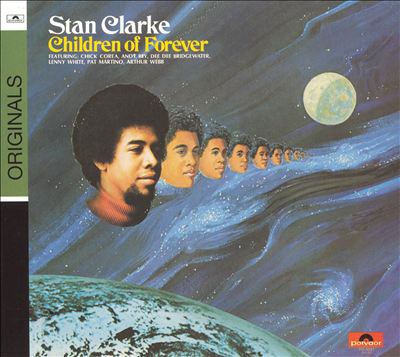 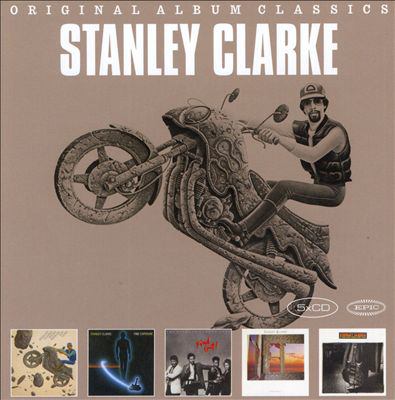