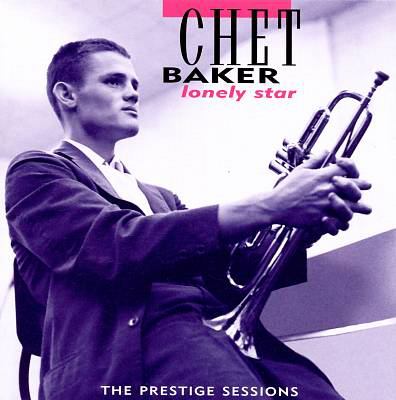 Baker, Chet.
Format: Music CD
Description: 1 sound disc : digital ; 4 3/4 in.
In 1964, trumpeter Chet Baker returned to the United States after five sometimes-traumatic years spent overseas (which included a long stay in an Italian jail for drug abuse). Baker recorded prolifically during his first 14 months back in the States, including a set for Colpix, two records for Limelight, and, in a busy three-day period, five albums for Prestige titled Groovin', Comin' On, Cool Burnin', Smokin', and Boppin' With the Chet Baker Quintet. The Prestige sets have been long overlooked and only partially reissued in the past, but in 1997 they reappeared as three CDs. Teamed up with tenorman George Coleman (fresh from his notable period with Miles Davis), the young pianist Kirk Lightsey (who sometimes takes solo honors), and the supportive bass-drums team of Herman Wright and Roy Brooks, Baker (sticking exclusively to flügelhorn) is heard throughout in top form. Although his cool style was very much intact (sometimes hinting strongly at both Miles Davis and Shorty Rogers), Baker also plays with surprising fire in spots. Of the trio of CDs, this particular one has a slight edge due to a well-rounded repertoire (two standards, Tadd Dameron's appealing blues "So Easy," and seven often-catchy Richard Carpenter originals), but all three sets (which also include On a Misty Night and Stairway to the Stars) are easily recommended to straight-ahead jazz fans. ~ Scott Yanow
Other Authors:
Coleman, George.
Lightsey, Kirk.
Wright, Herman.
Brooks, Roy, 1938-2005. 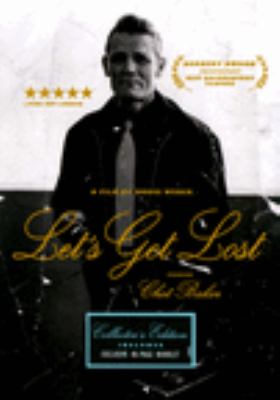 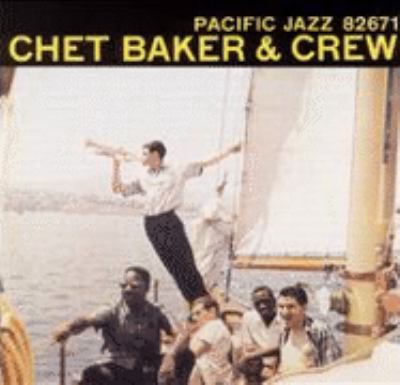 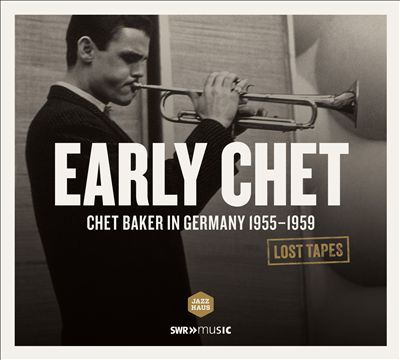