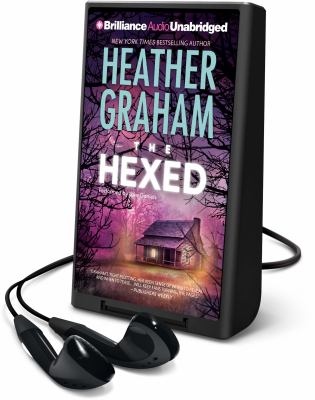 Graham, Heather, author.
Format: Audiobooks
Edition: Unabridged.
Description: 1 audio media player (approximately 9 hr., 30 min.) : digital, HD audio ; 3 3/8 x 2 1/8 in.
A place of history, secrets ... and witchcraft. Devin Lyle has recently returned to the Salem area, but her timing couldn't be worse. Soon after she moved into the eighteenth-century cabin she inherited from her great-aunt Minaher "crazy" great-aunt, who spoke to the dead-a woman was murdered nearby. Craig Rockwell-known as Rocky-is a new member of the Krewe of Hunters, the FBI's team of paranormal investigators. He never got over finding a friend dead in the woods. Now another body's been found in those same woods, not far from the home of a woman named Devin Lyle. And Devin's been led to a third body-by ... a ghost? Her discovery draws them both deeper into the case and Salem's rich and disturbing history. Even as the danger mounts, Devin and Rocky begin to fall for each other, something the ghosts of Mina and past witches seem to approve of. But the two of them need every skill they possess to learn the truth-or Devin's might be the next body in the woods ...
Series: Graham, Heather. Krewe of hunters ; bk. 13.
Other Authors:
Daniels, Luke, narrator.
Playaway Digital Audio.
Findaway World, LLC.
Brilliance Audio (Firm) 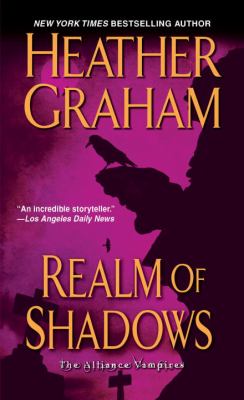 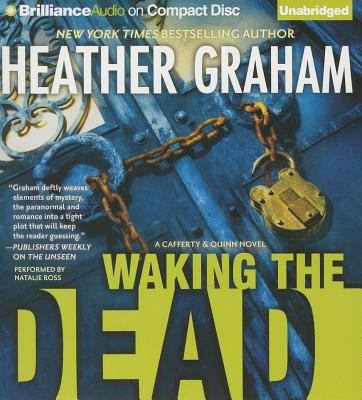 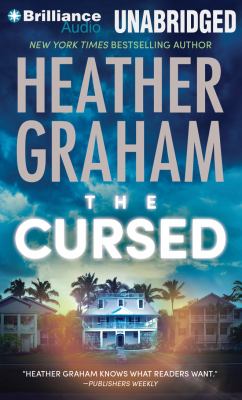 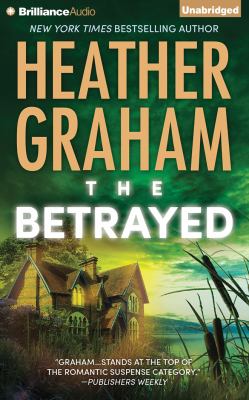