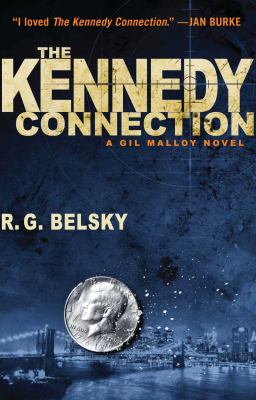 Belsky, Richard.
Format: Book
Edition: First Atria paperback edition.
Description: v, 358 pages ; 21 cm
"In this bold and entertaining thriller from a true media insider, a discredited journalist starts making headlines when he discovers a connection between the fiftieth anniversary of JFK's assassination and two back-to-back murders in New York City. The fiftieth anniversary of JFK's assassination brings back more than grief as an unknown assailant goes on a spree of seemingly unconnected murders in New York City. Except, at each crime scene, the killer leaves behind a calling card--a Kennedy half dollar coin. Meanwhile, a man claiming to be the secret son of Lee Harvey Oswald breaks his silence. He reveals that he is in possession of new evidence that will clear his father's name once and for all. Gil Malloy, fallen from grace at the New York Daily News and anxious to redeem himself as an ace reporter, seems to be the only person who makes a connection between Harvey's son and the NYC murders, but first he has to get someone to believe him. Two tales of suspense fuse into an edge-of-your seat thriller as Malloy races to stop the killer--before it's too late"-- Provided by publisher.
Subjects:
Kennedy, John F. (John Fitzgerald), 1917-1963 -- Assassination -- Fiction.
Oswald, Lee Harvey -- Family -- Fiction.
Journalists -- Fiction.
Assassins -- Fiction.
Murder -- Investigation -- Fiction.
FICTION / Mystery & Detective / General.
FICTION / Suspense.
FICTION / Thrillers. 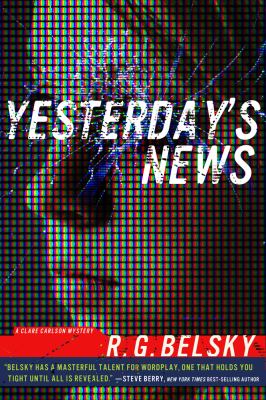 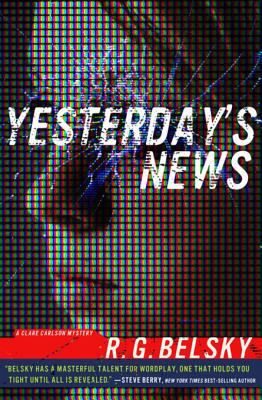