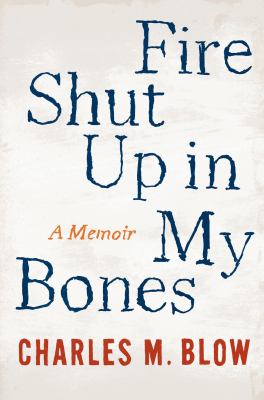 Blow, Charles M., 1970-
Format: Book
Description: 228 pages ; 24 cm
A gorgeous, moving memoir of how one of America's most innovative and respected journalists found his voice by coming to terms with a painful past. New York Times columnist Charles M. Blow mines the compelling poetry of the out-of-time African-American Louisiana town where he grew up -- a place where slavery's legacy felt astonishingly close, reverberating in the elders' stories and in the near-constant wash of violence. Blow's attachment to his mother -- a fiercely driven woman with five sons, brass knuckles in her glove box, a job plucking poultry at a nearby factory, a soon-to-be-ex-husband, and a love of newspapers and learning -- cannot protect him from secret abuse at the hands of an older cousin. It's damage that triggers years of anger and searing self-questioning. Finally, Blow escapes to a nearby state university, where he joins a black fraternity. After a passage of brutal hazing, he enters a world of racial and sexual privilege that feels like everything he's ever needed and wanted, until he's called upon, himself, to become the one perpetuating the shocking abuse. A powerfully redemptive memoir that both fits the tradition of African-American storytelling from the South, and gives it an indelible new slant. AUTHOR: Charles M. Blow has been a columnist at the New York Times since 2008, is a CNN commentator, and has appeared on MSNBC, CNN, Fox News, the BBC, Al Jazeera, and HBO. Blow lives in Brooklyn with his three children and was recently named eleventh most influential African American in the world by Root magazine. Website for book: http://www.charlesmblow.com/ REVIEWS: "'Fire Shut Up in My Bones' is a luminous memoir that digs deep into territory I've longed to read about in black men's writing: into the horror of being submerged in a vast drowning swirl of racial, spiritual and sexual complexity, only to somehow find one's self afloat, though gasping for breath, and then, at long last and at great cost, swimming. I believe both ancestors and Descendents will cheer." - Alice Walker, Pulitzer Prize-winning author of 'The Color Purple'. "When you finish Charles Blow's mesmerizing memoir, you will cry. And you will better understand poverty, the south, racism, sex, fear, rage and love. Then you will miss being in his authorial grip. Then you will start reading this stunning book again." - Lawrence ODonnell Host of MSNBC's The Last Word with Lawrence O'Donnell
Contents: Prologue -- The house with no steps -- Thanksgiving -- Chester -- The punk next door -- Look-away Jesus -- Change -- Another boy's baby -- The brothers -- Hell week -- The champagne-colored girl -- Lie detector -- The just-in-case-gun.
Subjects:
Blow, Charles M., 1970-
Journalists -- United States -- Biography.
African American journalists -- Biography. 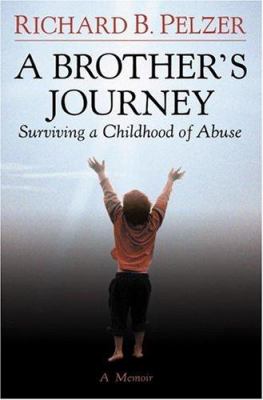 A brother's journey: surviving a childhood of abuse
Pelzer, Richard B. 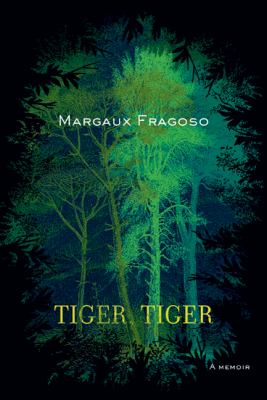 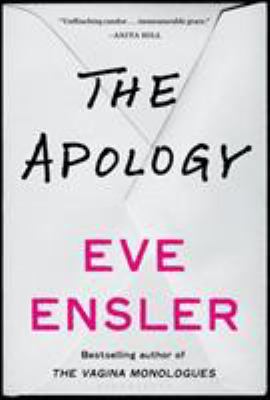 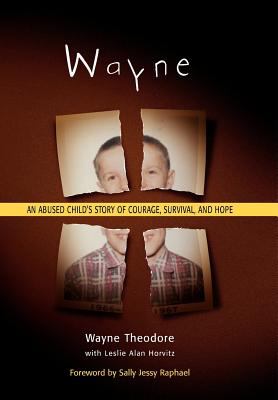 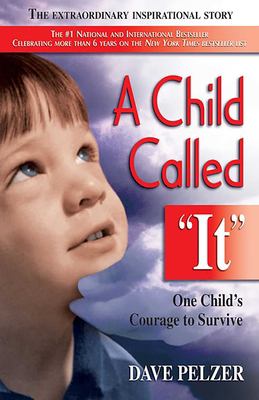 A child called 'It': one child's courage to survive
Pelzer, David J. 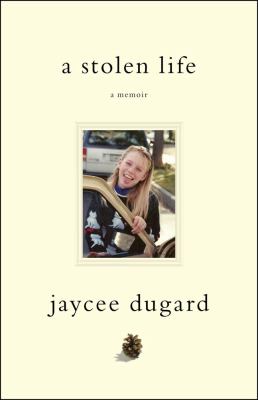 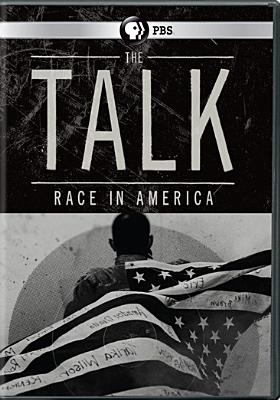 The talk race in America