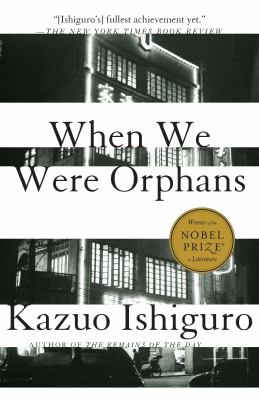 Ishiguro, Kazuo, 1954-
Format: Ebook
Description: 1 online resource
British writer Kazuo Ishiguro won the 1989 Booker Prize for -- The Independent It becomes increasingly clear that Banks is not to be trusted as a narrator. The stiff, elegant voice grows more hysterical, his vision more feverish, as he comes closer to the truth. Like Ryder of The Unconsoled It is from Ishiguro?s own family history that the novel takes its setting. Though his family is Japanese, Ishiguro?s father was born in Shanghai?s international community in 1920; his grandfather was sent there to set up a Chinese branch of Toyota, then a textile company. “My father has old pictures of the first Mr. Toyota driving his Rolls-Royce down the Bund.” When the Japanese invaded in 1937, the fighting left the international commune a ghetto, and his family moved back to Nagasaki. When We Were Orphans From the Trade Paperback edition.
Other Authors:
3M Company.
Subjects:
Literary. 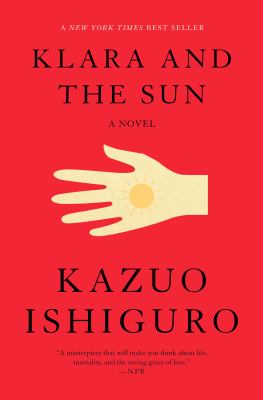 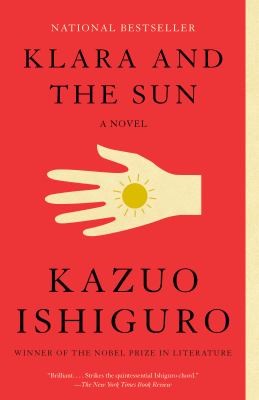 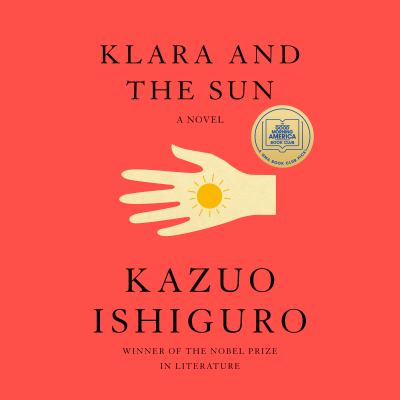 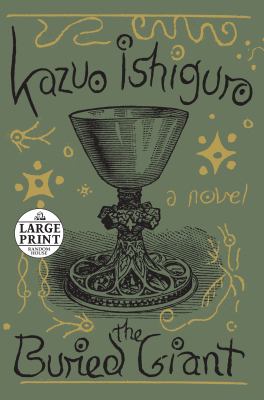 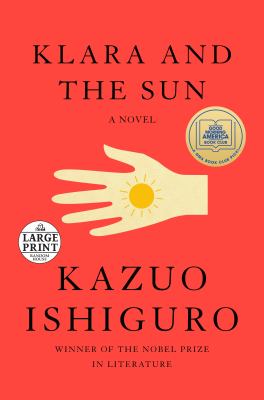