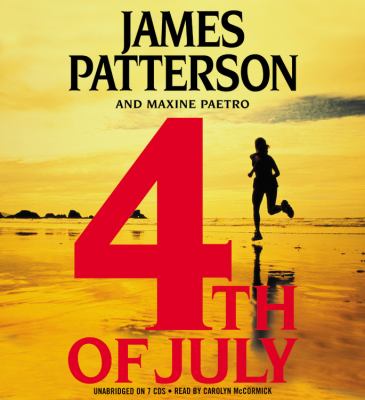 Patterson, James, 1947-
Format: Eaudiobook
After losing one of its own, Lindsay Boxer and the Women's Murder Club make a courageous return for their fourth and most chilling case ever -- one that could easily be their last. A young girl is killed in crossfire after a routine arrest goes terribly wrong, and Lt. Lindsay Boxer has to defend herself against a charge of police brutality. In a landmark trial that transfixes the nation, Lindsay fights to save her career and her sanity.
Other Authors:
Paetro, Maxine
McCormick, Carolyn