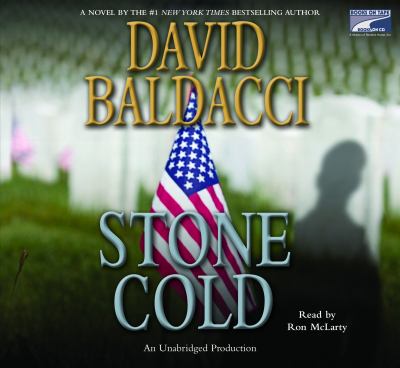 Baldacci, David.
Format: Eaudiobook
Oliver Stone, the leader of the mysterious group that calls itself the Camel Club, keeps a vigilant watch over our leaders in Washington, D.C., winning over some allies but also making some formidable enemies. Now two men are out to kill two members of the Camel Club, and Stone must try to stop them.
Series: Baldacci, David. Camel Club (Series) ; book 3.
Other Authors:
McLarty, Ron.
OverDrive, Inc.