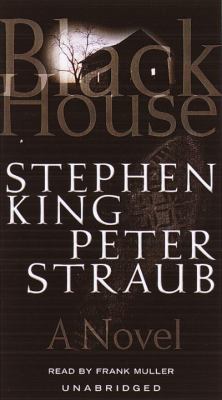 King, Stephen, 1947-
Format: Eaudiobook
When a series of gruesome murders occur that are reminiscent of those committed several decades earlier by a madman dubbed The Fisherman, the local police chief begs Jack Sawyer, a retired homicide detective, to help his inexperienced force find him. But is this merely the work of a disturbed individual or has a mysterious and malignant force been unleashed? Twenty years ago, Jack traveled to a parallel universe called the Territories. He has no recollections of his adventures there, yet what causes Jack's inexplicable waking dreams? It's almost as if someone is trying to tell him something. As the messages become increasingly impossible to ignore, Jack is drawn back to the Territories and to his own hidden past.
Other Authors:
Straub, Peter, 1943-
Muller, Frank, 1951-
Books on Tape, Inc. 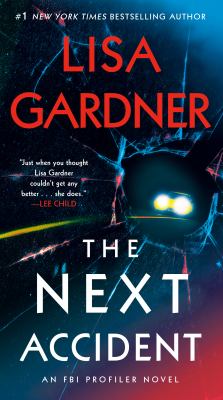 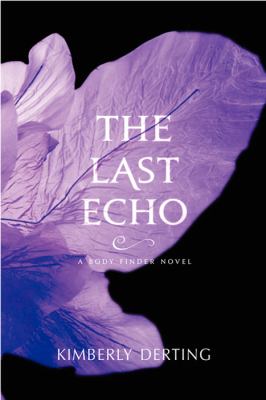 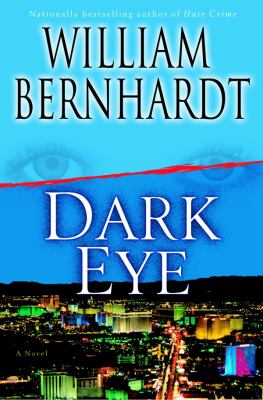 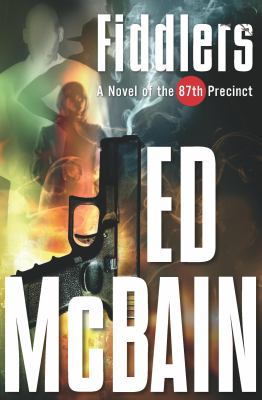 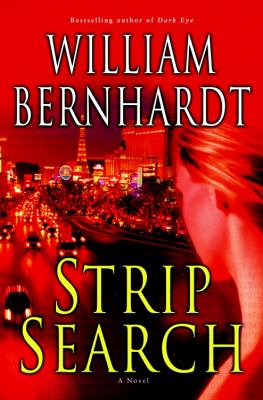