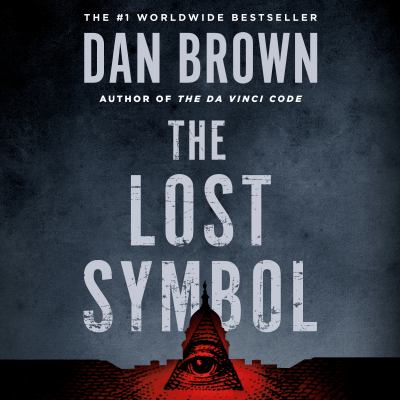 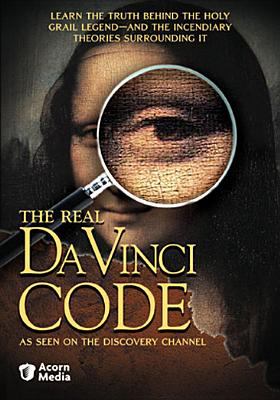 The real DaVinci code
The key to the Da Vinci code
Ferris, Stewart. 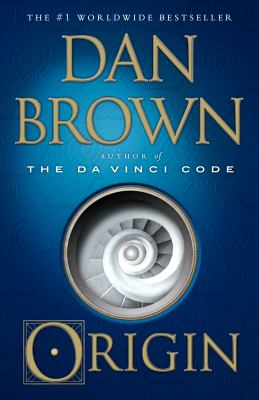