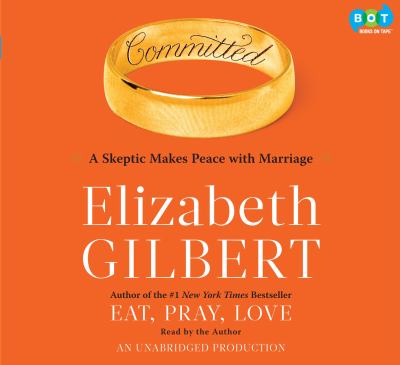 [a Skeptic Makes Peace with Marriage]

At the end of her bestselling memoir Eat, Pray, Love , Elizabeth Gilbert fell in love with Felipe, a Brazilian-born man of Australian citizenship who had been living in Indonesia when they met. Resettling in America, the couple swore eternal fidelity to each other, but they also swore to never, ever, under any circumstances, get married. But providence intervened one day in the form of the U.S. government, which--after detaining Felipe at an American border crossing--gave the couple a choice: they could either get married, or Felipe would never be allowed to enter the country again.


Having been effectively "sentenced to wed," Gilbert decided to tackle her fears of matrimony by becoming a student of the institution. Over the next ten months, as she and Felipe wandered haphazardly across Southeast Asia, waiting for the U.S. government to permit them to return to America and get married, the only thing she talked about, read about, or thought about was this perplexing subject.

Committed tells the story of one woman's efforts--through contemplation, historical study, and extensive conversation with every soul she encountered along the way--to make peace with marriage before she entered its estate once more. 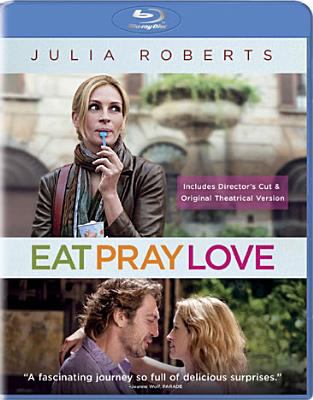 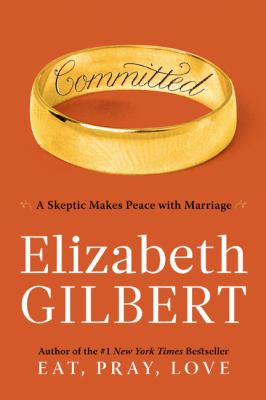 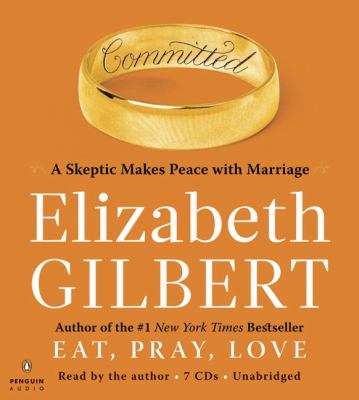