Clements, Andrew, 1949-
Format: Eaudiobook
When he decides to turn his fifth grade teacher's love of the dictionary around on her, clever Nick Allen invents a new word and begins a chain of events that quickly moves beyond his control. Nicholas Allen has plenty of ideas. Who can forget the time he turned his third-grade classroom into a tropical island, or the times he fooled his teacher by chirping like a blackbird? But now Nick's in fifth grade, and it looks like his days as a troublemaker are over. Everyone knows that Mrs. Granger, the language arts teacher, has X-ray vision, and nobody gets away with anything in her classroom. To make matters worse, she's also a fanatic about the dictionary, which is hopelessly boring to Nick. But when Nick learns an interesting tidbit about words and where they come from, it inspires his greatest plan yet: to invent a new word. From now on, a pen is no longer a pen -- it's a frindle. It doesn't take long for frindle to take root, and soon the excitement spreads well beyond his school and town. His parents and Mrs. Granger would like Nick to put an end to all this nonsense. But frindle doesn't belong to Nick anymore. All he can do now is sit back and watch what happens.
Other Authors:
Selznick, Brian ill.
Nobbs, Keith 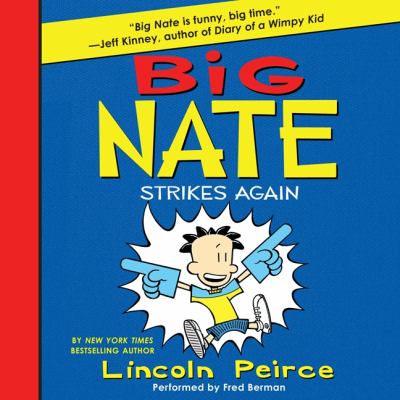 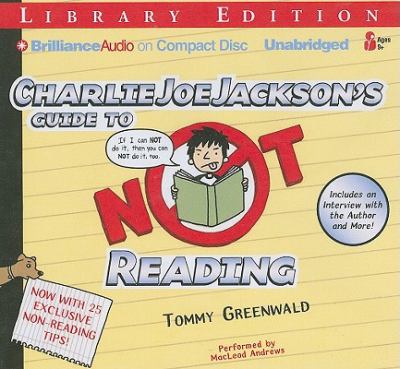 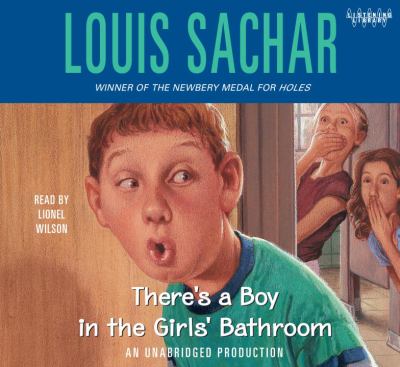 There's a boy in the girls' bathroom
Sachar, Louis 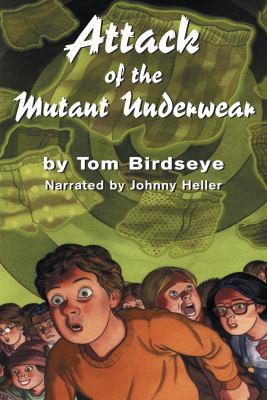 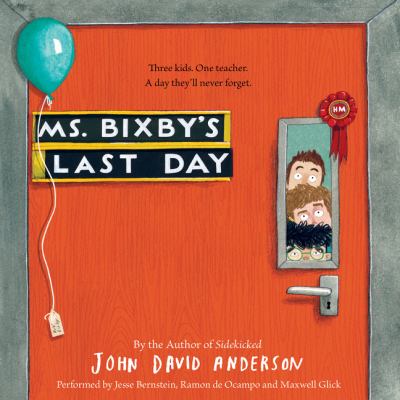 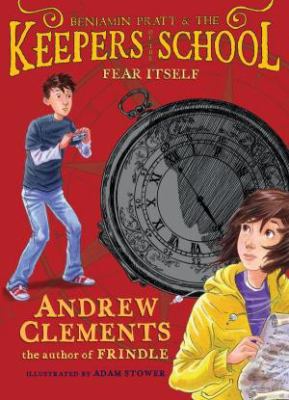 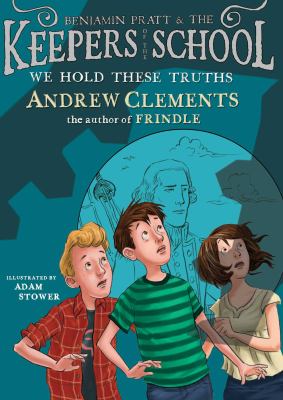 We hold these truths
Clements, Andrew, 1949- 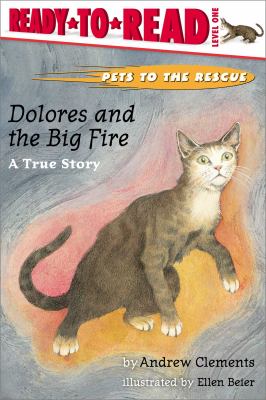