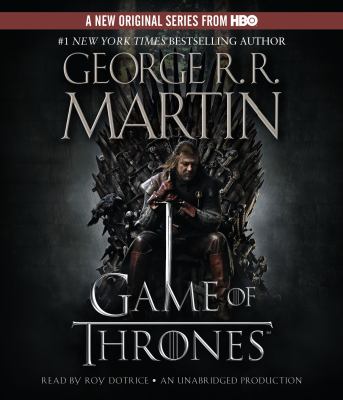 Martin, George R. R.
Format: Eaudiobook
Related Information: http://myrcpl.lib.overdrive.com/ContentDetails.htm?ID=427ADE52-3F65-40AB-AE91-787E49BC716F
Description: digital
A Song of Ice and Fire, Book One: As a whole, this series comprises a genuine masterpiece of modern fantasy, bringing together the best the genre has to offer. Magic, mystery, intrigue, romance, and adventure fill these pages and transport us to a world unlike any we have ever experienced. Already hailed as a classic, George R.R. Martin's stunning series is destined to stand as one of the great achievements of imaginative fiction. In a time long forgotten, a preternatural event threw the seasons off balance. In a land where summers can last decades and winters a lifetime, trouble is brewing. As the cold returns, sinister forces are massing beyond the protective wall of the kingdom of Winterfell. To the south, the king's powers are failing - his most trusted advisor mysteriously dead and enemies emerging from the throne's shadow. At the center of the conflict, the Starks of Winterfell hold the key: a reluctant Lord Eddard is summoned to serve as the king's new Hand, an appointment that threatens to sunder both family and kingdom.
Series: Martin, George R. R. Song of ice and fire ; bk. 1.
Other Authors:
Dotrice, Roy, 1923-2017.
Subjects:
Courts and courtiers -- Fiction.
Audiobooks.

A knight of the seven kingdoms
Martin, George R. R. 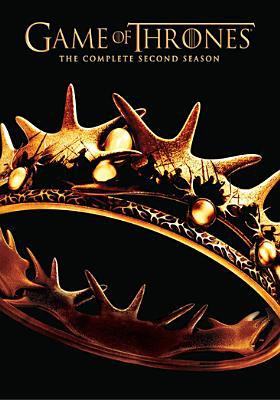 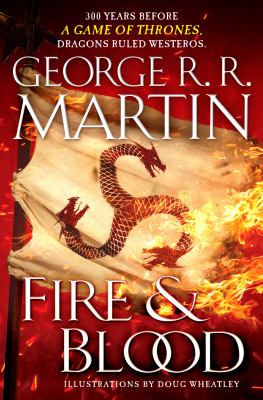 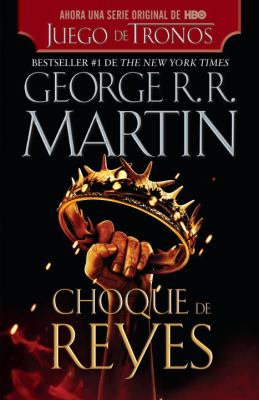