Crosley, Sloane.
Format: Eaudiobook
Description: digital
Crosley's easy, charming voice in the face of minor suffering or potential drudgery has been described as a mix between Dorothy Parker and David Sedaris. In these hilarious and insightful essays, she packs up her sensibility and takes readers with her to Paris, to Portugal (where she falls in with a group of Portuguese clowns), and to Alaska (where she discovers wearing bear bells is a matter of self-defense). Then it's back to New York, where new apartments beckon and taxi rides go awry.
Other Authors:
OverDrive, Inc.
Contents: Show me on the doll -- Lost in space -- Take a stab at it -- It's always home you miss -- Light pollution -- If you sprinkle -- An abbreviated catalog of tongues -- Le Paris -- Off the back of a truck.
Subjects:
American wit and humor.
American essays. 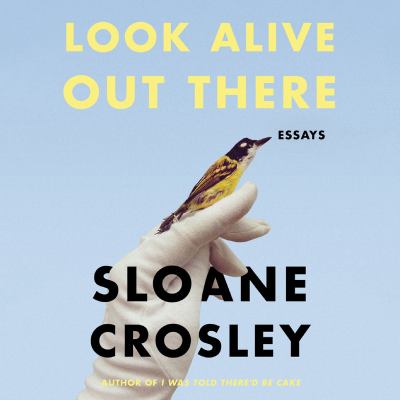 Look Alive Out There
Crosley, Sloane. 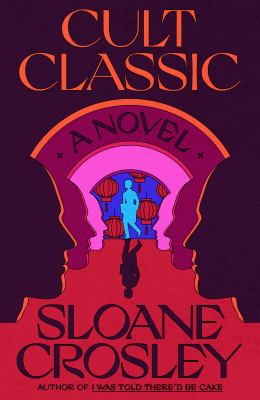 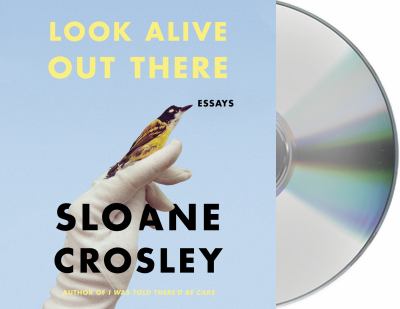 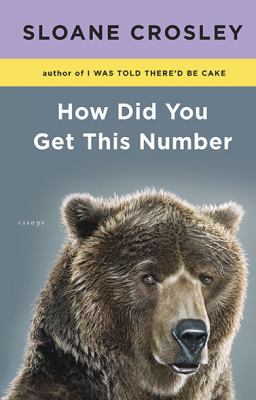 How did you get this number : essays
Crosley, Sloane. 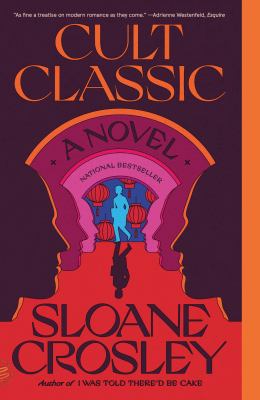