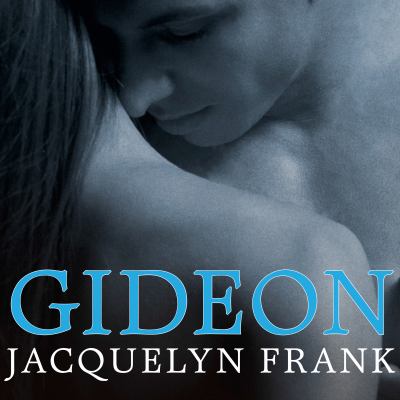 Frank, Jacquelyn
Format: Eaudiobook
Description: 1 online resource (1 sound file (11 hr.))
For a thousand years, Gideon has healed his people. And as the oldest surviving male of his race, his wisdom has always been respected without question. But Gideon knows that even he is vulnerable to the powerful, primitive desires that befall his kind during Hallowed moons and nine years ago that truth was hammered home when he found himself claiming Magdalegna, the Demon King's sister, in a wild embrace. Horrified by his lack of control, he left her wanting and furious and then exiled himself for the better part of a decade. Now, with necromancers threatening his people and Magdalegna nearly their victim, Gideon must face another truth. He and the beautiful, stubborn Magdalegna are destined to be together, to share a love as deep and old as time itself. But first he needs to regain her trust. Then he'll have to save her life.
Series: Frank, Jacquelyn. Nightwalkers
Other Authors:
Sands, Xe
Tantor Media 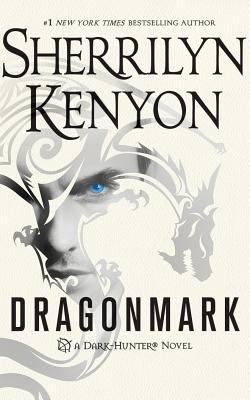 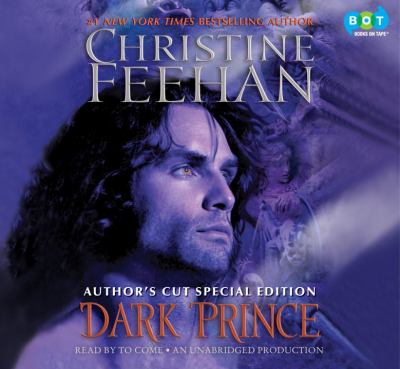 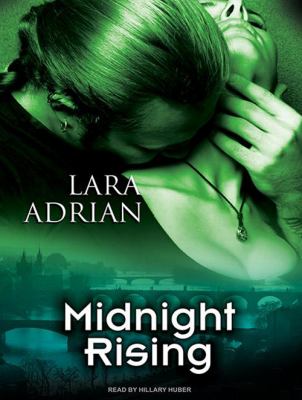 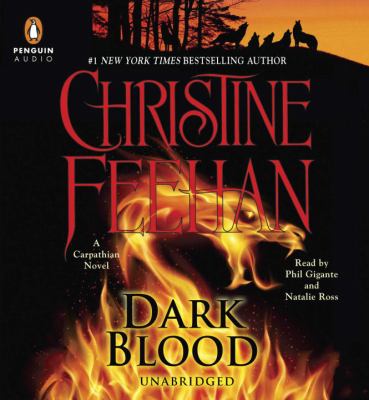 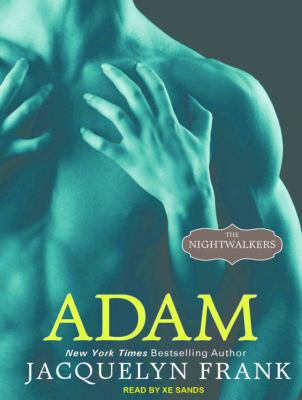