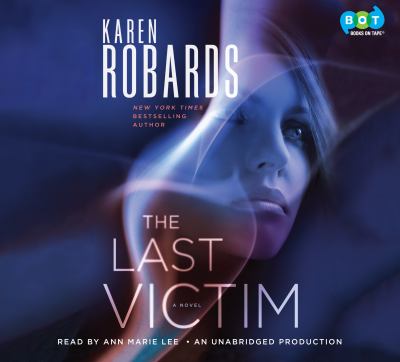 Robards, Karen.
Format: Eaudiobook
Description: 1 sound file (13 hr., 38 min., 54 sec.) : digital.
Dr. Charlotte Stone sees what others do not. A sought-after expert in criminal pathology, Charlie regularly sits face-to-face with madmen. Obsessed with learning what makes human monsters commit terrible crimes, Charlie desires little else from life--no doubt because when she was sixteen, she herself survived a serial killer's bloodbath: A man butchered the family of Charlie's best friend, Holly, then left the girl's body on a seaside boardwalk one week later. Because of the information Charlie gave police, the Boardwalk Killer went underground. She kept to herself her eerie postmortem visions of Holly and her mother. And even years later, knowing her contact with ghosts might undermine her credibility as a psychological expert, Charlie tells no one about the visits she gets from the spirit world. Now all-too-handsome FBI agent Tony Bartoli is telling Charlie that a teenage girl is missing, her family slaughtered. Bartoli suspects that after fifteen years, the Boardwalk Killer--or a sick copycat with his M.O.--is back. Time is running short for an innocent, kidnapped girl, and Bartoli pleads for Charlie's help. This is the one case Charlie shouldn't go near. But she also knows that she may be the one person in the world who can stop this vicious killer. For Charlie--whose good looks disguise a world of hurt, vulnerability, and potent psychic gifts--a frantic hunt for a madman soon becomes a complex test of cunning, passions, and secrets. Aiding Dr. Stone on her quest to catch a madman is a ghostly presence with bad intentions: the fiery spirit of seductive bad boy Michael Garland who refuses to be ignored, though in his cat and mouse game they may both lose their hearts. Dr. Charlotte Stone sees what others do not. And she sees the Boardwalk Killer coming for her.
Other Authors:
Lee, Ann Marie.
Subjects:
Women forensic scientists -- Fiction.
Women pathologists -- Fiction.
Women psychiatrists -- Fiction.
Serial murderers -- Fiction.
Serial murder investigation -- Fiction.
Virginia Beach (Va.) -- Fiction. 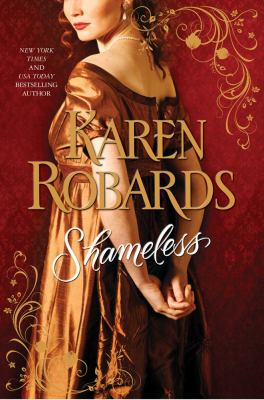 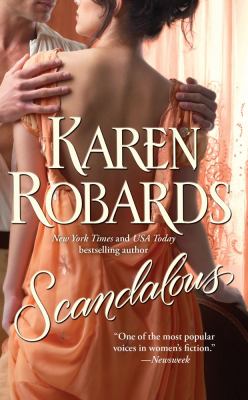 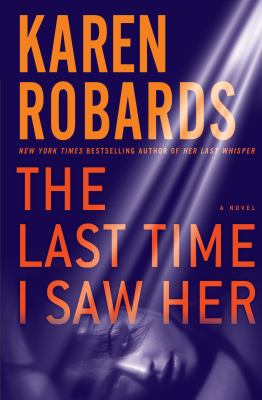 The last time I saw her
Robards, Karen, author. 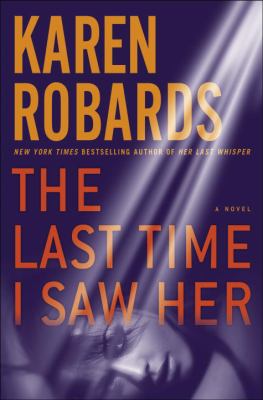 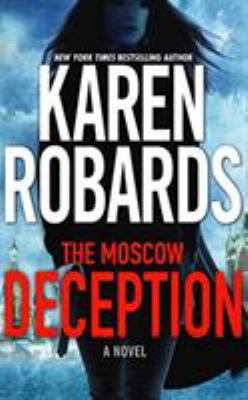