Hale, Shannon
Format: Eaudiobook
Life on Mount Eskel is hard, but for fourteen-year-old Miri the mountain is home, and she loves it. Then a messenger from the king arrives with a stunning announcement: the royal priests have divined that the prince's bride-to-be must come from Mount Eskel. Soon Miri and the other girls must leave their homes for special training in how to be a princess -- though, of course, only one of them will be chosen. At the newly formed Princess Academy, a tutor named Olana struggles to mold the girls from peasants into possible princesses. Their training is harsh, sometimes fierce. But just as the workers of Mount Eskel labor to quarry valuable linder from the mountain, Miri learns to dig deep within herself, where she discovers amazing resources she never dreamed of -- resources she will need, if she is to save the academy from sudden disaster!
Other Authors:
Credidio, Laura
Full Cast Family
Full Cast Audio (Firm) 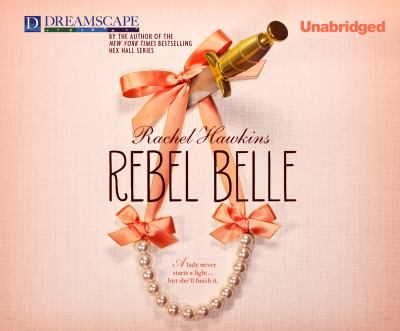 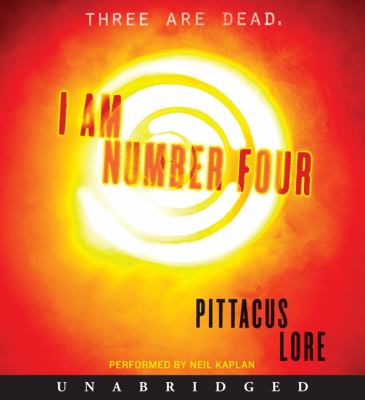 I am number four
Lore, Pittacus 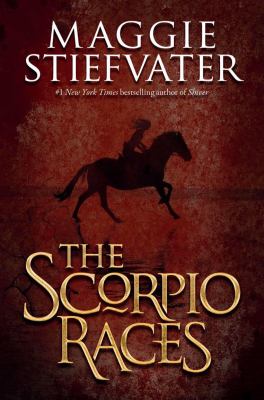 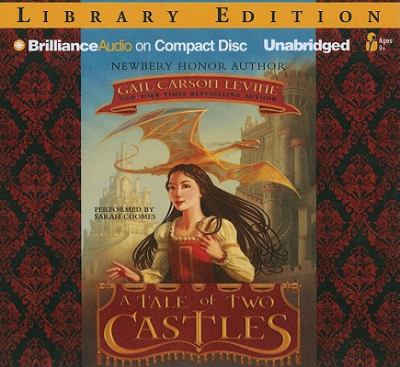 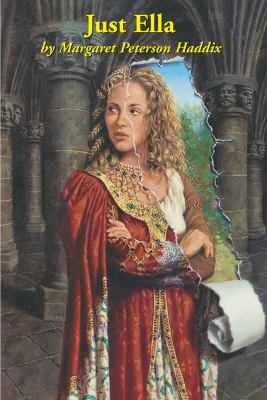 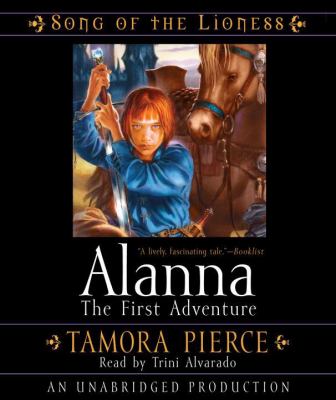 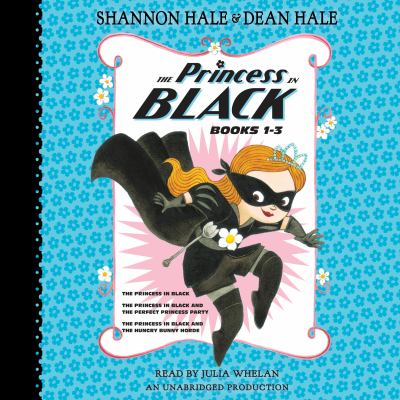 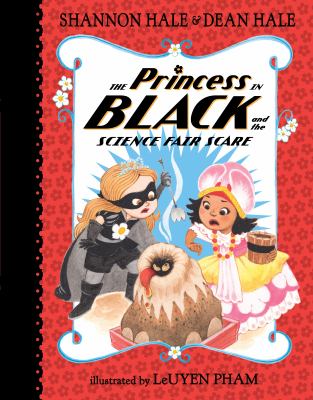