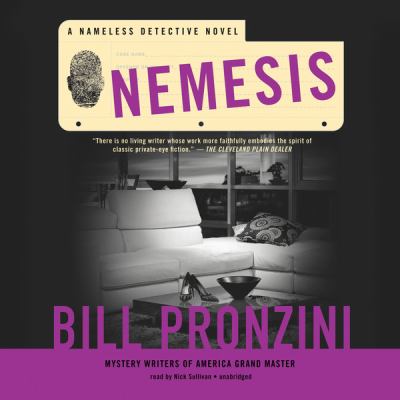 Pronzini, Bill
Format: Eaudiobook
Edition: Unabridged.
Description: 1 online resource (1 sound file) : digital.
Young, newly rich Verity Daniels claims to be receiving threatening demands for money from a mysterious caller. When Jake Runyon agrees to investigate, it seems a relatively simple matter--to expose the extortionist by setting a trap for him. The case, however, is nowhere near as clear-cut as it first appears. And Verity Daniels is nowhere near the helpless victim she pretends to be. A series of surprise revelations culminates in Runyon being falsely accused of a crime that never happened, and he and his employers then become the targets of a vicious legal vendetta. A sudden act of violence turns the case upside down, leading to a much more serious charge against Jake. With the help of partner Tamara Corbin, Nameless (known as Bill to his associates) puts aside the difficult personal issue that has kept him sidelined at home and works to clear both Runyon's and the agency's good names. The task requires untangling Verity Daniels' bizarre past and present relationships, and before Bill succeeds, he must overcome a deadly threat to his own safety.
Series: Pronzini, Bill. "Nameless Detective" mysteries
Other Authors:
Sullivan, Nick (Nick James)
Subjects:
Nameless Detective (Fictitious character) -- Fiction
Private investigators -- Fiction
Extortion -- Fiction
FICTION / Mystery & Detective / General. 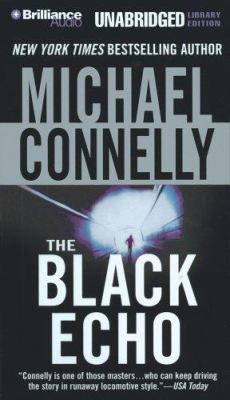 Until proven guilty
Jance, Judith A. 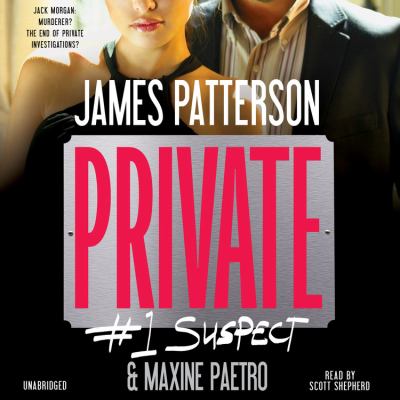 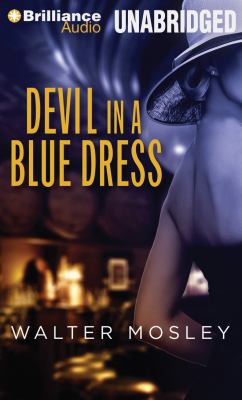 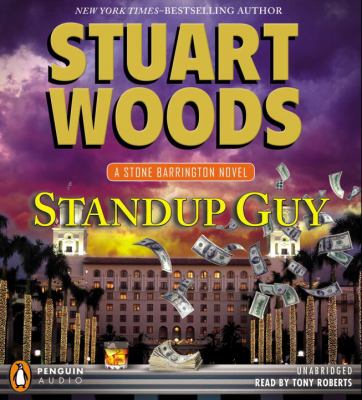 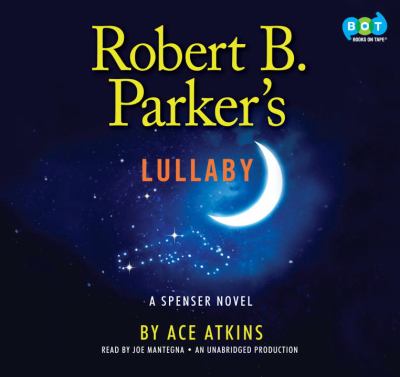 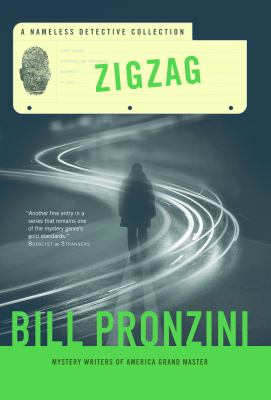 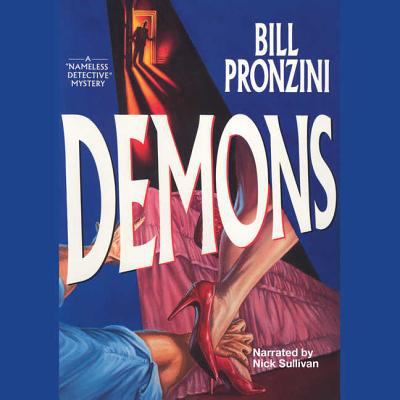