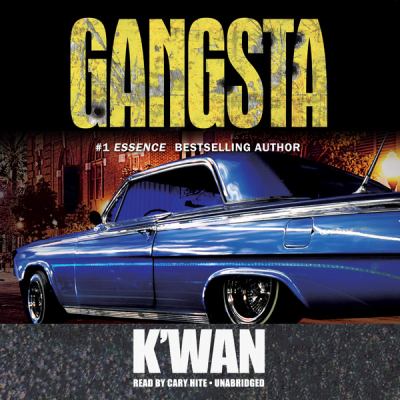 K'wan.
Format: Eaudiobook
Edition: Unabridged.
Description: 1 online resource (1 sound file) : digital.
For years Lou-Loc, an efficient assassin and OG of the Crip organization, did dirt. After dancing on the razor's edge, he has become weary of the street life that has consumed him during his service to his set and begins to wonder if there's a better way to make a living. Lou-Loc and his sociopath counterpart, Gutter, leave Los Angeles for the colorful streets of New York, where Lou-Loc has dreams of becoming a writer, Gutter a kingpin.
Other Authors:
Hite, Cary.
Subjects:
Gangs -- Fiction.
African Americans -- Fiction.
FICTION / Suspense.
New York (N.Y.) -- Fiction. 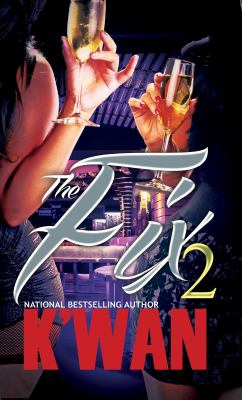