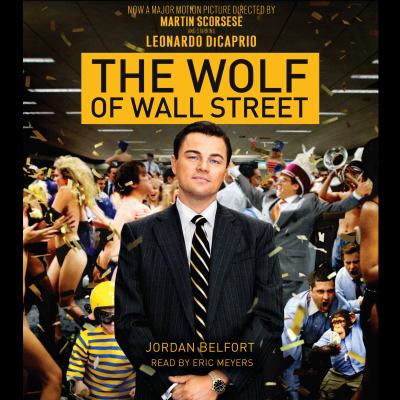 Belfort, Jordan, author.
Format: Eaudiobook
Edition: Unabridged ; movie tie-in edition.
Description: 1 online resource (1 sound file (20 hr., 22 min., 02 sec.)) : digital
By day he made thousands of dollars a minute. By night he spent it as fast as he could. From the binge that sank a 170-foot motor yacht, crashed a Gulfstream jet, and ran up a $700,000 hotel tab, to the wife and kids who waited at home and the fast-talking, hard-partying young stockbrokers who called him king, here, in Jordan Belfort's own words, is the story of the ill-fated genius they called the Wolf of Wall Street. In the 1990s, Belfort became one of the most infamous kingpins in American finance: a brilliant, conniving, stock-chopper who led his merry mob on a wild ride out of Wall Street and into a massive office on Long Island. It's an extraordinary story of greed, power, and excess no one could invent: the tale of an ordinary guy who went from hustling Italian ices to making hundreds of millions--until it all came crashing down.
Other Authors:
Meyers, Eric, narrator.
Subjects:
Belfort, Jordan.
Stockbrokers -- New York (State) -- New York -- Biography.
Securities industry -- New York (State) -- New York.
Wall Street (New York, N.Y.) 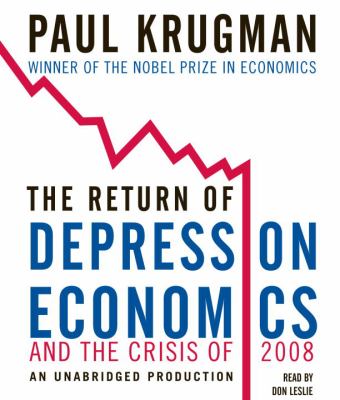 The return of depression economics and the crisis of 2008
Krugman, Paul R. 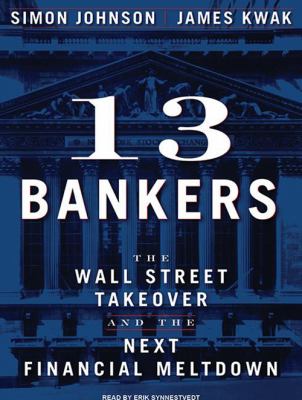 13 bankers: the Wall Street takeover and the next financial meltdown
Johnson, Simon 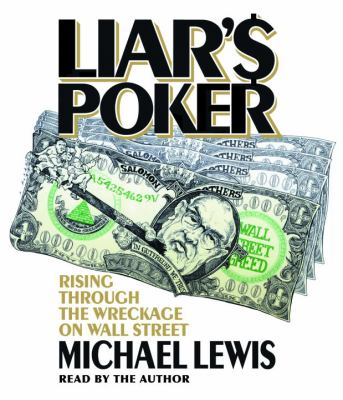 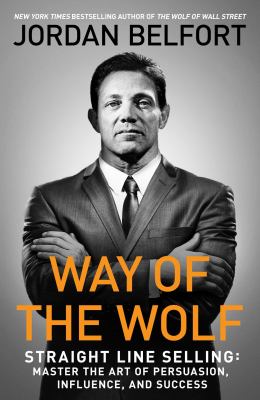