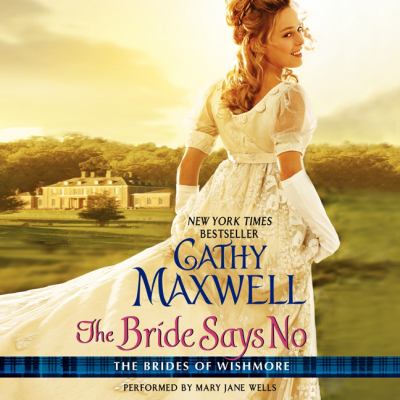 Maxwell, Cathy, author.
Format: Eaudiobook
Edition: Unabridged.
Description: 1 online resource (1 sound file (07 hr., 24 min., 19 sec.)) : digital.
New York Times bestselling author Cathy Maxwell returns with a delicious new series, The Brides of Wishmore. What happens when a bride says no?He is the bastard son of a duke, arrogant, handsome, a little bit dangerous, and, of course, one of the most sought-after bachelors in London. He is also about to be publically jilted by some chit of a girl! Blake Stephens' pride isn't about to let him be humiliated, so he charges after his bride to the wilds of Scotland, determined to bring her to the altar. What happens when the heart says yes? He is promised to one woman, but discovers his soul stirred by... the chit's sister! Lady Aileen Davidson's reputation was ruined ages ago, which is why she's buried herself in the country, but her fiery spirit and bold beauty threaten to bring Blake to his knees, making him wonder if he has proposed to the wrong lass. And now he must make a choice: marry for honor... or marry for love?
Series: Maxwell, Cathy. Brides of Wishmore. Spoken word ; book 1.
Other Authors:
Wells, Mary Jane, narrator.
Subjects:
Aristocracy (Social class) -- Fiction.
Man-woman relationships -- Fiction. 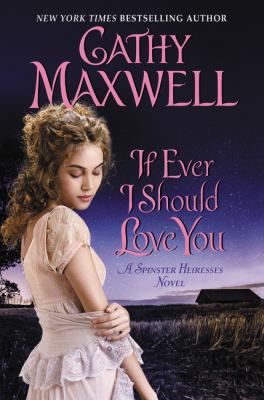 If ever I should love you
Maxwell, Cathy, author. 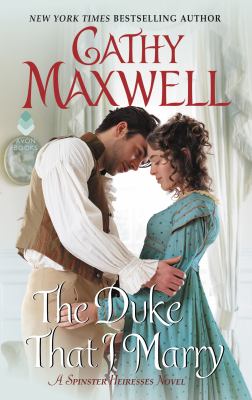 The duke that I marry
Maxwell, Cathy, author. 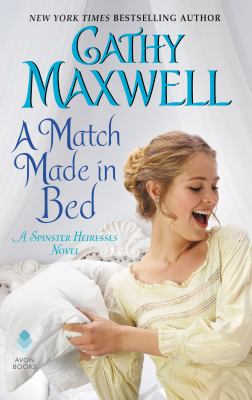 A match made in bed
Maxwell, Cathy, author.