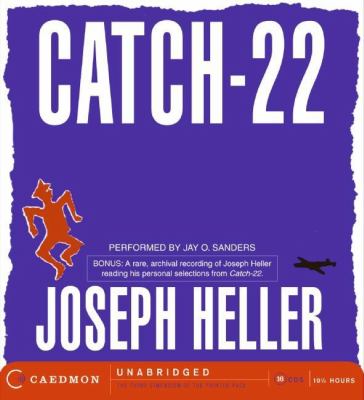 Heller, Joseph.
Format: Eaudiobook
Description: digital
"Catch-22" is like no other novel we have ever read. It has its own style, its own rationale, its own extraordinary character. It moves back and forth from hilarity to horror. It is outrageously funny and strangely affecting. It is totally original. It is set in the closing months of World War II, in an American bomber squadron on a small island off Italy. Its hero is a bombardier named Yossarian, who is frantic and furious because thousands of people he hasn't even met keep trying to kill him. (He has decided to live forever even if he has to die in the attempt.).
Other Authors:
Sanders, Jay O., 1953-
Subjects:
World War (1939-1945)
1939 - 1945
World War, 1939-1945 -- Fiction. 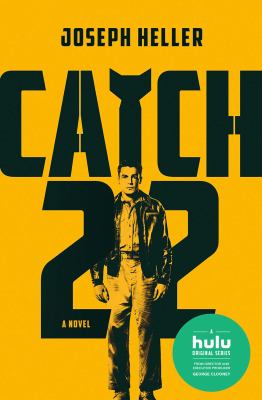 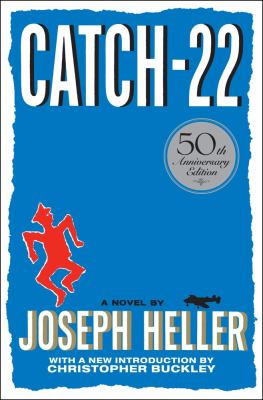 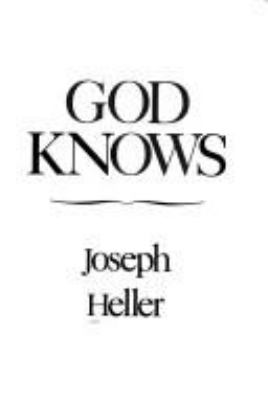 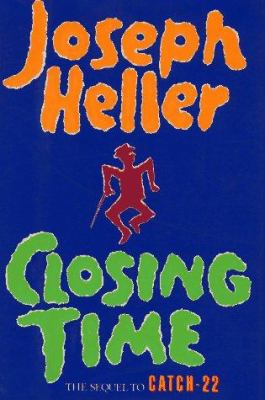