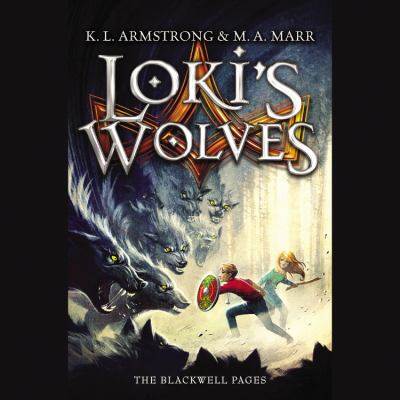 Armstrong, Kelley.
Format: Eaudiobook
Description: 1 online resource (1 sound file).
Matt Thorsen grew up in Blackwell, South Dakota knowing the stories his family had passed down: every Norse myth, every saga, every god like it was family history. Because the Thorsens are direct descendants of Thor. Like their ancestor, every Thorsen is charged with keeping order, especially in regard to the descendents of the trickster god, Loki. And quite a few of his descendents live in Blackwell, too, including Matt's classmates: Fen and Laurie Brekke. For the most part, their lives aren't too different from those of normal kids, aside from a few minor powers. But everything changes when the rune readers tell of the impending Ragnarok--also known as the apocalypse. According to legend, in the time of Ragnarok, the gods must fight the monsters to stop the end of the world. But the gods are dead, leaving their human descendents to fight on their behalf. And Thor's Champion is Matt. He has a little trouble with the 'slay the giant serpent and save the world' idea, but he's not the only one whose world will be turned upside down, because representatives of each of the major gods--kids, like Matt, Fen, and Laurie--have their roles to play in the final fight as well, and it's up to Matt to find them and put together an unstoppable team against the end of the world.
Series: Armstrong, Kelley. Blackwell pages.
Other Authors:
Marr, Melissa.
Subjects:
Adventure stories -- Juvenile sound recordings.
Paranormal fiction -- Juvenile sound recordings.
Shapeshifting -- Juvenile fiction.
Gods -- Juvenile fiction.
Monsters -- Juvenile fiction.
Mythology, Norse -- Juvenile fiction.
JUVENILE FICTION / General.
Gods.
Monsters.
Mythology, Norse.
Shapeshifting.

Electronic resource.
Narrator not specified.
Description based on publisher supplied image on web page (viewed May 15, 2013) 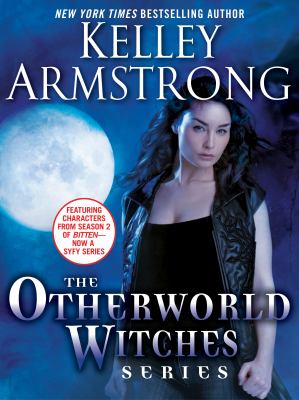 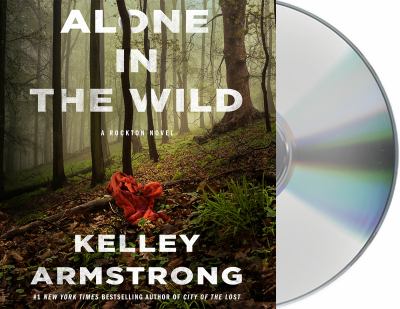 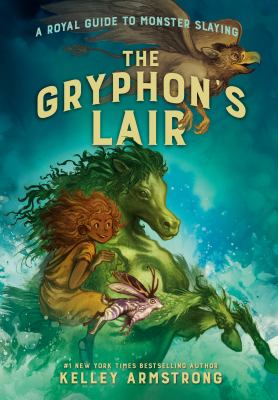