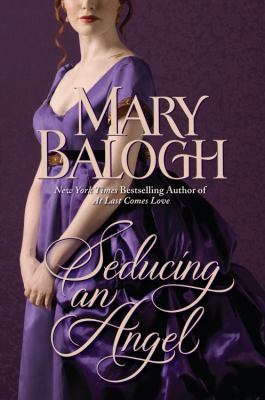 Balogh, Mary
Format: Ebook
He must be wealthy, wellborn, and want her more than he wants any other woman. Those are the conditions that must be met by the man Cassandra Belmont chooses for her lover. Marriage is out of the question for the destitute widow who stands accused of murdering her husband and must now barter her beauty in order to survive. With seduction in mind, she sets her sights on Stephen Huxtable, the irresistibly attractive Earl of Merton and London's most eligible bachelor. But Stephen's first intriguing glimpse of the mysterious, alluring Lady Paget convinces him that he has found the ideal woman to share his bed. There is only one caveat. This relationship fueled by mutual pleasure must be on his terms. As the two warily circle each other in a sensual dance of attack and retreat, a single night of passion alters all the rules. Cassandra, whose reputation is already in tatters, is now in danger of losing the one thing she vowed never to give. And Stephen, who wants Cassandra more than he has ever wanted any woman, won't rest until she has surrendered everything--not as his mistress--but as his lover and wife ...
Subjects:
Aristocracy (Social class) -- England -- London -- 19th century -- Fiction.
Widows -- England -- London -- 19th century -- Fiction.
Man-woman relationships -- 19th century -- Fiction.
London (England) -- Fiction 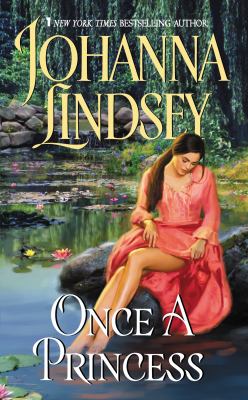 Once a princess
Lindsey, Johanna

The miser of Mayfair
Chesney, Marion 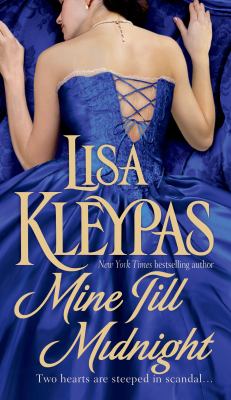 Mine till midnight
Kleypas, Lisa 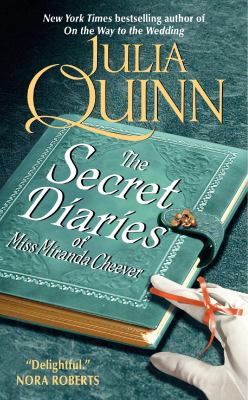 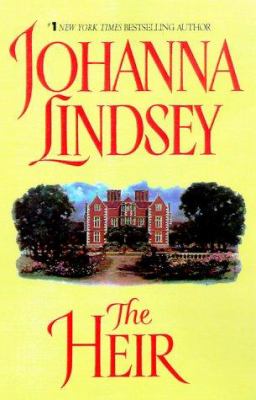