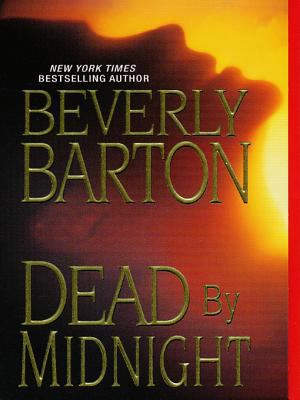 Barton, Beverly
Format: Ebook
Description: 444 p. ; 17 cm.
In the ten years since her Hollywood career imploded, Lorie Hammonds has built a good life in her Alabama hometown. When the first death threat arrives, she assumes it's a joke. Then she gets a second note. Sheriff Mike Birkett, her high-school sweetheart, has avoided Lorie since she returned to Dunmore, but when investigators uncover her connection to a string of recent murders, he's drawn into a case that's terrifyingly personal.
Series: Zebra romantic suspense
Subjects:
Serial murders -- Fiction
Detective and mystery stories
Murder -- Investigation -- Fiction
Alabama -- Fiction 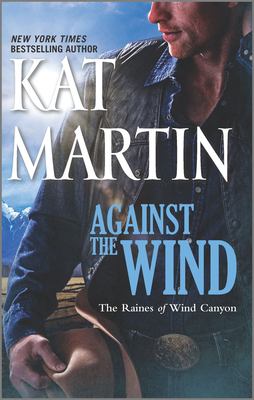 Against the wind
Martin, Kat 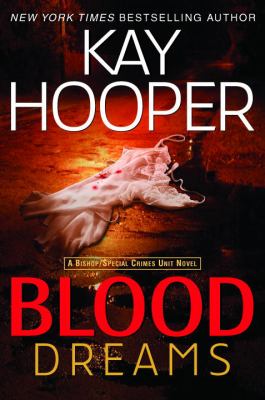 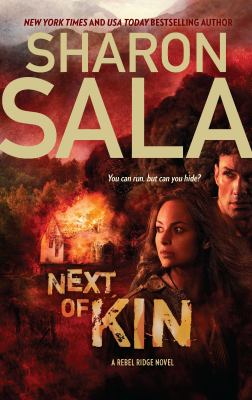 Next of kin
Sala, Sharon 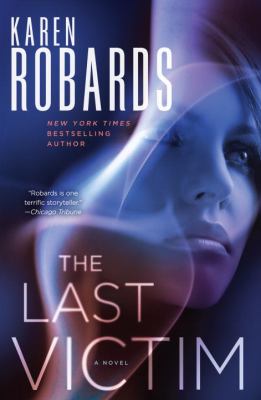 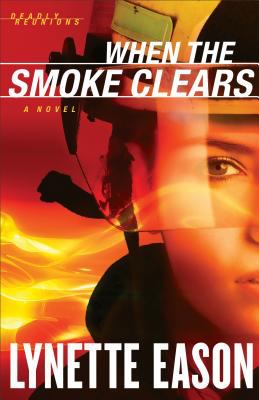 When the smoke clears
Eason, Lynette 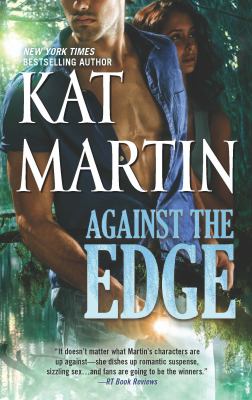 Against the edge
Martin, Kat

'Til death do us part
Barton, Beverly 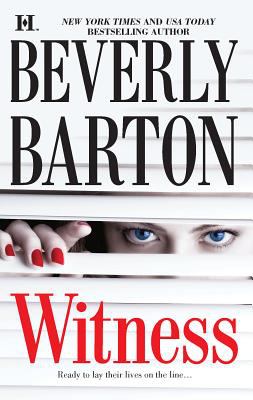 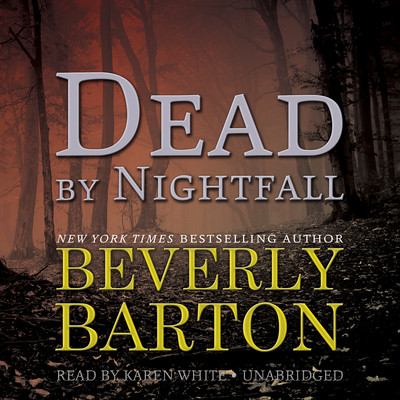 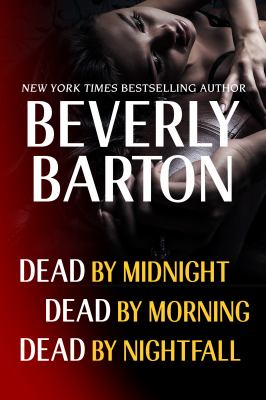